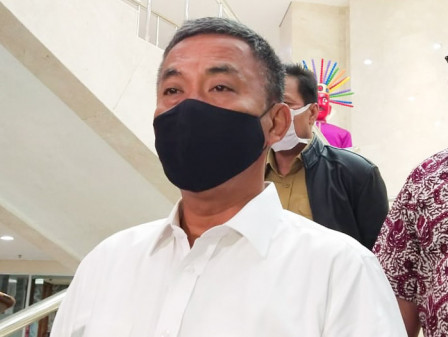 As reported before, the Governor had appointed Marullah Matali as the new City Secretary, which was expected to establish communication between the executive and the legislative.

The statement above was officially stated by Jakarta DPRD Chairman Prasetio Edi Marsudi and his partner Abdurrahman Suhaimi, on the sidelines of the inauguration ceremony at Great Hall, on Monday (1/18) afternoon.

"Congratulation to the new City Secretary (Matali), hopefully you can optimize communication with the legislative. What is good is made better," the DPRD Chairman expressed.

He went on to say that he would run a mandate, especially in coordinating the performance of SKPD amid the pandemic.

Similar statement also came out from his partner Abdurrahman Suhaimi.

"Communication with the legislative and other stakeholders must be better," he stated.