Social Cash Assistance Begins to Be Distributed in East Jakarta 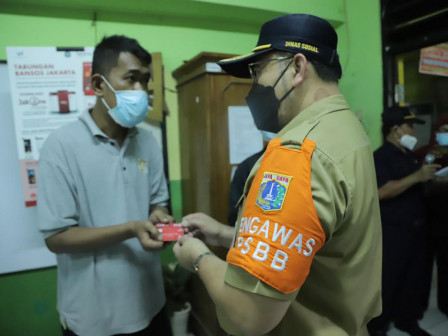 " Hopefully, BST can be put to good use"

"Hopefully, BST can be put to good use," stated Muhammad Anwar, East Jakarta Mayor, on Tuesday (1/12).

According to him, BST is distributed by implementing health protocols for nine working days in 167 locations throughout 10 sub-districts in East Jakarta.

"After receiving the data, Bank DKI will distribute BST Rp 300,000 to each recipients' accounts," he conveyed.

Jakarta Social Agency Head, Irmansyah mentioned that it is free of charge, from data verification process up to making Bank DKI accounts, saving books, and ATMs.