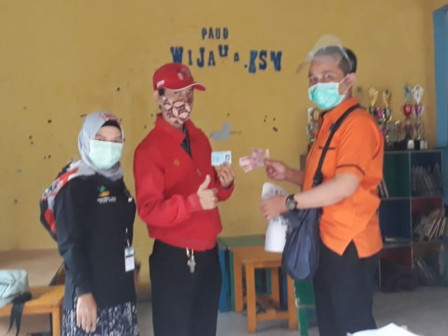 As many as 914 households in Kebon Kelapa Urban Village, Gambir, Central Jakarta, received assistance from the Social Cash Assistance (BST) program from the Social Ministry, on Friday (1/8)

"Hopefully they can use it as goog as possible to meet their basic needs," he hoped.