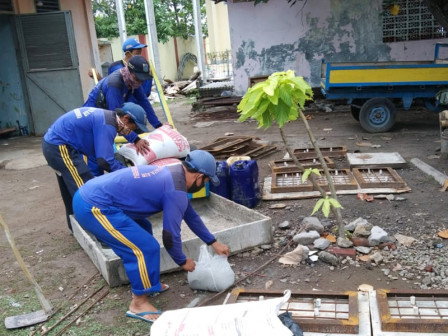 Thousand Islands SDA Sub-agency Head Abdul Rouf said, the repair included casting, painting the side of the frame, and replacing the manhole cover.

"It has been ongoing since last January and is targeted to be complete today," he expressed, Thursday (1/7).

"We want the water channel to function optimally and the area's aesthetics can be maintained as the manhole is in the main road area," he stated. 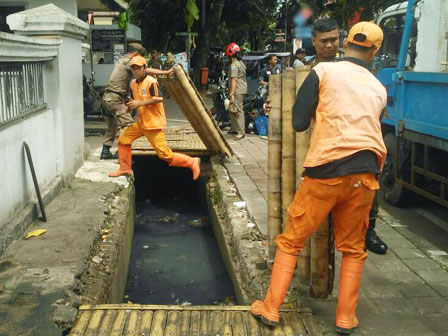 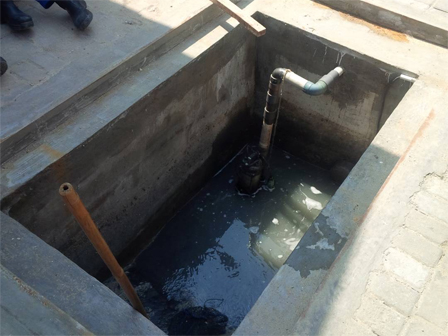 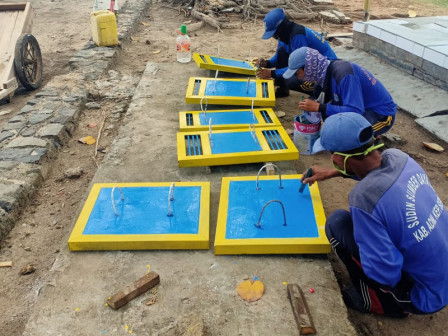 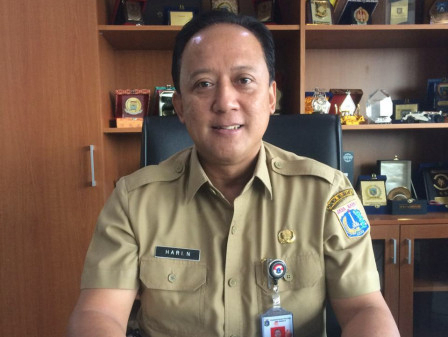 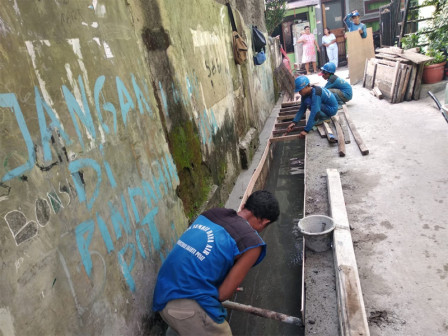