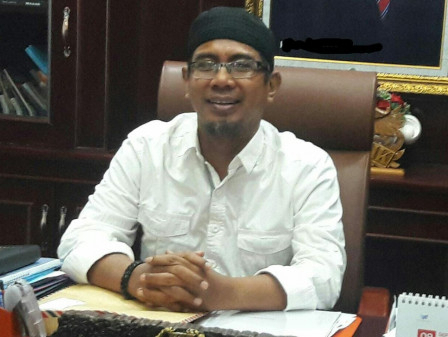 Jakarta Public Service (JPS) appreciated Jakarta Government for its extraordinary achievement at Human Development Index (HDI) with Very High status that scored 80.77, the best in Indonesia even in the midst of COVID-19 pandemic.

" Out of 34 provinces in Indonesia, only Jakarta with HDI at Very High status that reached above 80"

The Very High HDI status can be obtained when HDI is above 80. When it reaches 70-80 it is categorized as High status, 60-70 is Medium status and HDI below 60 is Low status.

"Out of 34 provinces in Indonesia, only Jakarta with HDI at Very High status that reached above 80. It is an extraordinary achievement," he asserted, Sunday (12/20).

According to him, achieving HDI with Very High status is an indicator of public service improvement in Jakarta. Especially in health, education, and welfare sectors.

He assessed, HDI in Jakarta continues to show a good progress because it is improving from time to time.

Referring to data from Jakarta BPS, during five governorship terms, starting from Sutiyoso, Fauzi Bowo, Joko Widodo to Basuki Tjahaja Purnama, there is an increasing trend in HDI in Jakarta.

"In Anies and Ariza leadership, Jakarta obtained an extraordinary achievement for HDI at Very High status. This achievement is inseperable from the role of Legislative. Good synergy with Legislative and collaboration with all stakeholders are needed to build Jakarta," he conveyed.

For information, this year Jakarta has succeeded to be better than Special Region of Yogyakarta (DIY) with IPM of 79.97 and East Kalimantan in third place with HDI of 76.24.