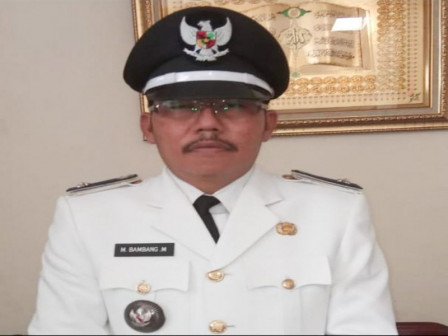 The Pademangan Timur Urban Village, Pademangan, North Jakarta is going to conduct a health screening for COVID-19 in two apartments and one flat next week.

We want to anticipate the spread with this tracing and detection

Pademangan Timur Urban Village Head Bambang Mulyanto said, to smoothen it, his side had cooperated with the Pademangan Sub-district Puskesmas.

"We want to anticipate the spread with this tracing and detection," he said, Thursday (12/10).

He mentioned, three apartments would be a target, namely Springhill Royal, Springhili Teras and Bandar Kemayoran Block A4-A5 Flat. The operation was scheduled on Monday (12/14), Tuesday (12/15) and Wednesday (12/16).

He added, technically, residents who take part in the screening would be served a mass rapid test. If it was found reactive, it would be followed by a swab test.

"Our target is 90 participants," he stated. 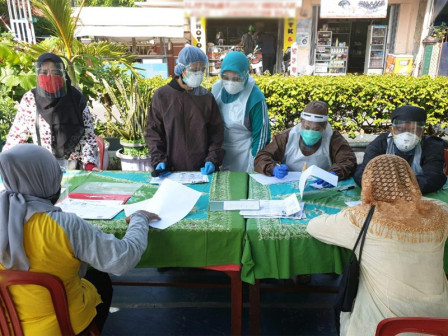 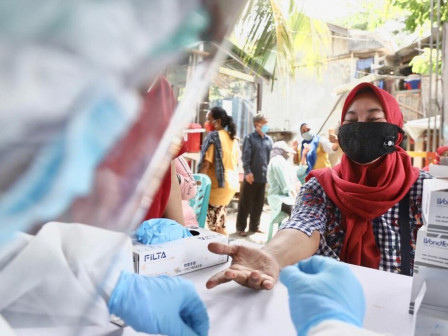 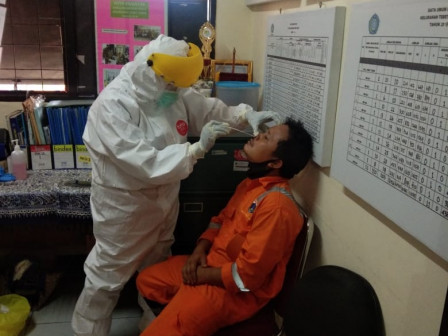 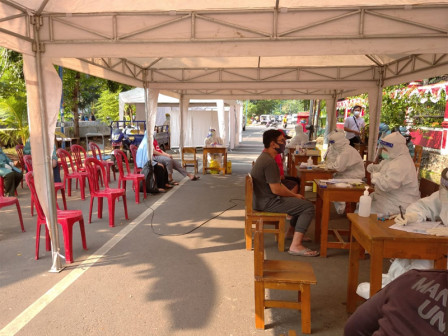 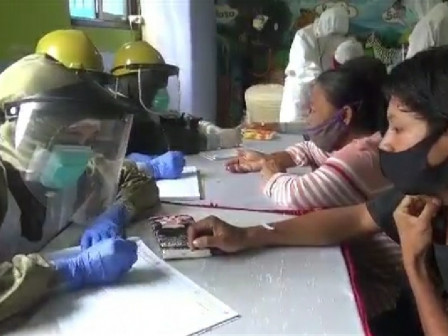