In his speech, Jakarta Vice Governor Ahmad Riza Patia expressed his appreciation for the hard work of all levels in flood prevention efforts. That was by providing supporting facilities in helping serious efforts in the context of flood management. Those facilities consisted of 29 jerigen boats, 29 ring buoys, 58 rows, 65 truck tires, 13 vests, 13 hats, 333 manuals for OPDs, 33,060 community guidelines, and 21,000 cloth masks.

"A lot of efforts have been made in the context of flood prevention and control in South Jakarta area. On behalf of the administration and the Governor, we appreciate the mayor efforts seriously and earnestly implement the prevention and response to flooding," he expressed, as quoted by Jakarta PPID's press release.

He went on to say that Jakarta, especially South Jakarta received more attention, because of its low geographical conditions. That was why all available resources and tools needed to be mobilized to minimize the impact of the rainy season.

"As we know that we live in the lowlands. Every year, in the rainy season, most regions are inundated, and we continued to work hard in flood handling," he continued.

He also said, ahead of the rainy season, all his staff were trying hard to make anticipatory efforts such as dredging drains.

he also reminded, handling of floods, especially for refugees, would have to follow health protocols amid the pandemic. And what is no less important was intensive flood management simulations in the community.

"Simulation is a must. In Japan, it has been done since they were kindergarten. We have to be ready when flood hits us," he asserted.

At the same time, South Jakarta Mayor Marullah Matali also gave a speech related with the readiness of his region in facing the rainy season. The availability of tools such as stationary pumps, construction of infiltration wells, and rainfall measuring instruments had also been prepared, including dredging action in several rivers, reservoirs, and other drains.

"We're currently focusing on dredging Krukut River, Mampang River, Sekretaris River, reservoirs and embung (artificial lake), including flood handling on Jalan Gatot Subroto until Kuningan Intersection and on slow lanes in the front of Atmajaya and in the front of the PAN RB Ministry office, as well as gutter cleaning," he stated. 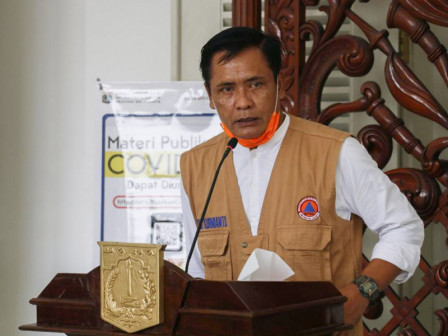 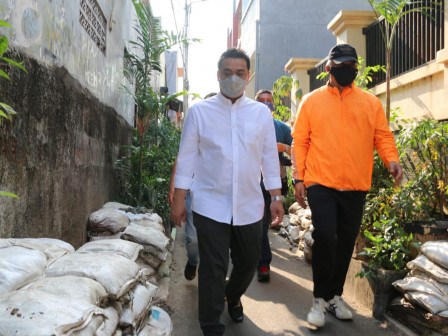 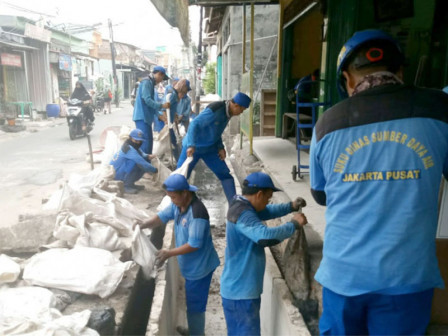 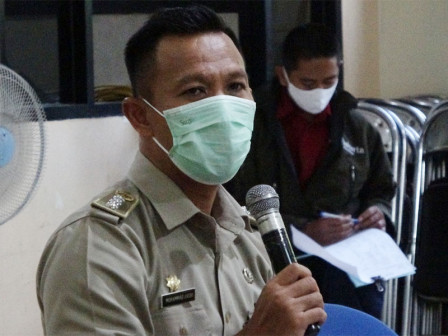 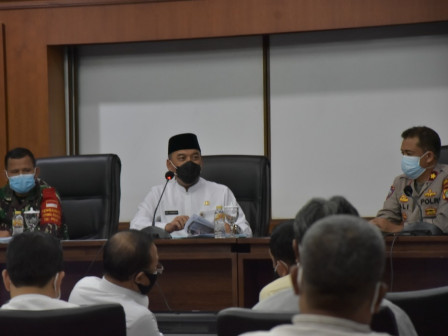