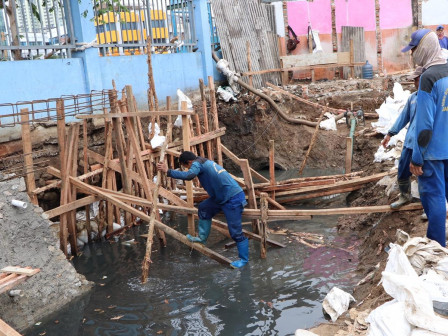 "It has been carried out since October and now has touched 30 percent. To do it, we have alerted 36 personnel at the location," he expressed, Tuesday (11/17).

"We also plan to send mobile pumps in these ponds and lakes in order to dump water into a nearby river," he stated.