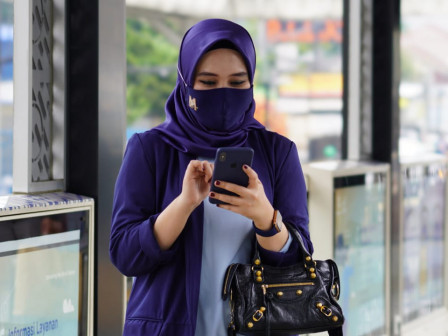 PT. Transportasi Jakarta (Transjakarta) improved its service by providing free WiFi that can be accessed in Transjakarta bus shelters.

We hope our customers can get better experience with Transjakarta

"Free WiFi installation follows the availability of WiFi access that have been previously installed at Corridor 1 (Blok M – Kota). Free WiFi is provided to facilitate customers who want to access internet in Transjakarta area," he said in written statement, Tuesday (11/17).

This free high-speed WiFi facility is expected to make it easier for customers who want to buy tickets online or use digital QR Code tickets to prevent queuing when customers tap in and out at bus shelters.

"Free WiFi facility is also provided as one of Transjakarta's efforts to open opportunities for Micro, Small, Medium Enterprises (MSMEs) and other entrepreneurs to join Transjakarta," he conveyed.

In the future, Transjakarta plans to re-design several Transjakarta bus stops with modern and contemporary concept and obtain income outside of subsidies.

"We hope our customers can get better experience with Transjakarta. This free WiFi facility will be installed not only in 9 corridors, but also in all Transjakarta bus shelters in 13 main corridors that will be completed by the end of this year," he stated.

Here are 9 Transjakarta corridors that have been installed with free WiFi; 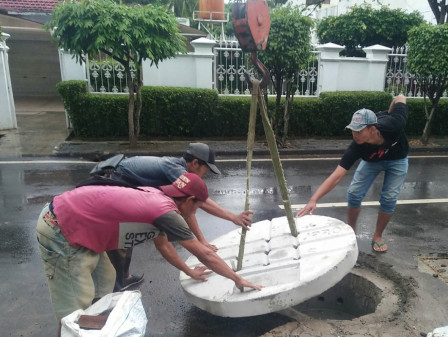 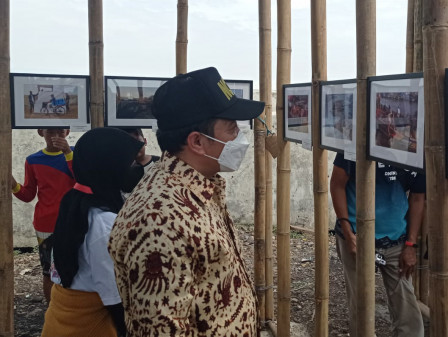 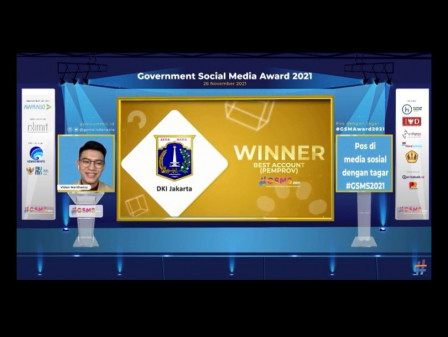 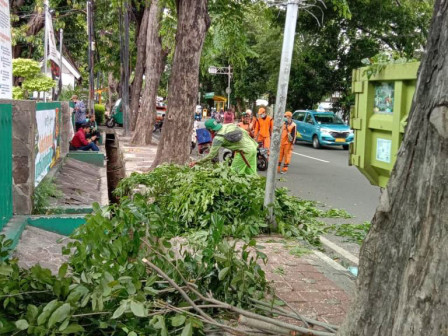 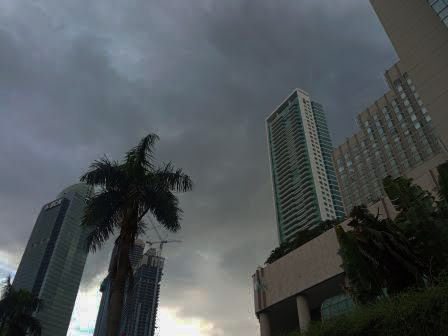 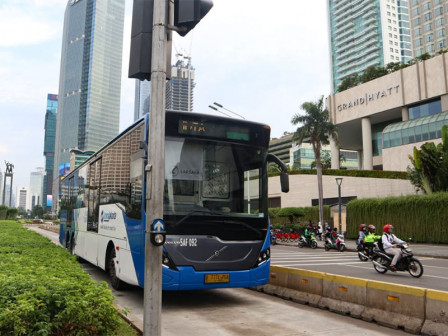 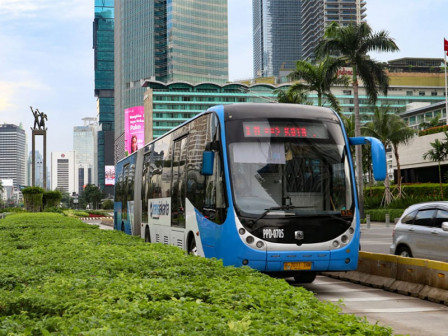 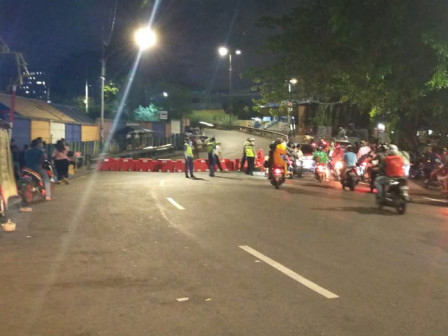 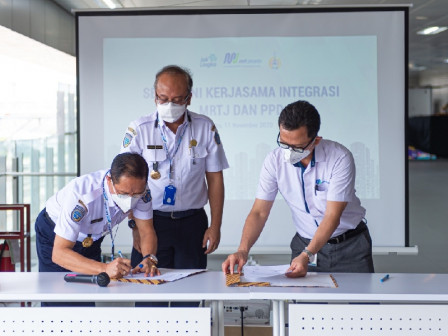 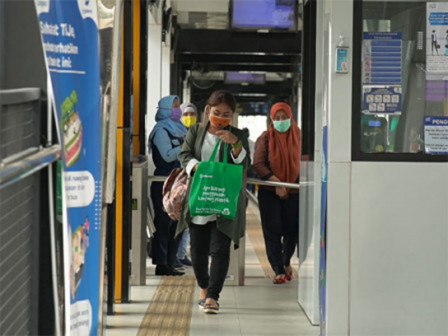