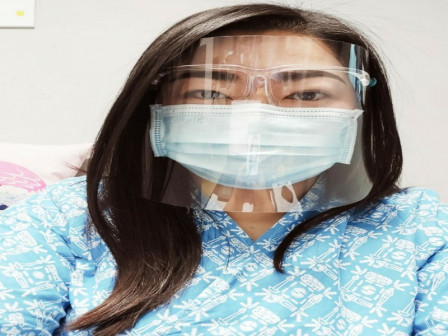 PT Transportasi Jakarta (Transjakarta) once again won the two prestigious awards in the past week.

PT Transjakarta's Corporate Secretary and Public Relations Division Acting Head Betris said the first award was in the Marketing Sustainability Brand (MSB) 2020 in the category of companies that apply creative and innovative strategies thus they could survive amid the pandemic.

Then the second award was the Wow Brand Festival Day 2020 award which was also held virtually, 4 November.

"In the Wow Brand Festival Day event held by Markplus, we win the award for the category of City Transportation Jabodetabek (Greater Jakarta)," he expressed, Monday (11/9).

He stated the award was presented to our loyal commuters who were an important indicator of this proud achievement and also a form of appreciation for those who continue to love and use Transjakarta as daily transportation.

According to him, it could not be separated from the support of the city administration which continues to be consistent in advancing public transportation in Jakarta.

"We're working hard to create integrated services in both physical and payment forms to make it easier for commuters who want to switch modes," he stressed.

His party also continued to develop business services beyond the digital ticketing. Certainly, this appreciation became a motivation for his team to put forward creative and productive strategies in the future in providing convenience and happiness for Jakartans.