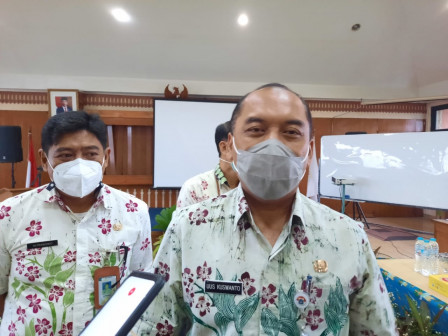 Entering rainy season, West Jakarta Administration continues to do anticipatory actions to prevent or at least minimize inundation in the region.

"We build stilling basin, crossing channels, and normalize channels to anticipate inundation and flood," he stated after checking the flood preparation in Grogol Sub-district, on Friday (11/6).

He also reminded other urban village and sub-district heads to build stilling basin, normalize channels and other anticipatory steps to prevent inundation and flood.

"There are PJLP and PPSU personnel in sub-districts and urban villages. If you need heavy equipment, you can ask assistance from SDA unit in sub-district," he mentioned.