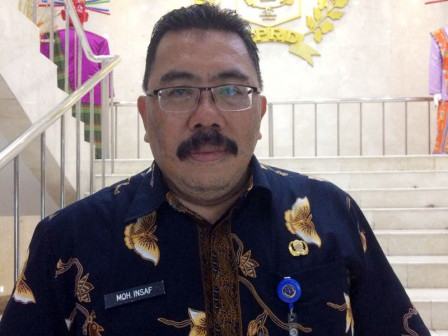 Jakarta BPBD's Center for Disaster Data and Information (Pusdatin) Head Mohammad Insaf said, based on the data gathered at 9 AM, around 16 RTs were inundated in seven urban villages (South Jakarta) and 70 RTs in five urban villages (East Jakarta).

Here comes the detail of the inundated areas due to last night's heavy rain:

Thereby he called on local urban village and sub-district heads to soon follow up this condition by sending PPSU or SDA task forces to the location.

"I hope this condition can return to normal in the next hour or two. In the meantime, there is no information on evacuation posts or flooded streets," he stated.