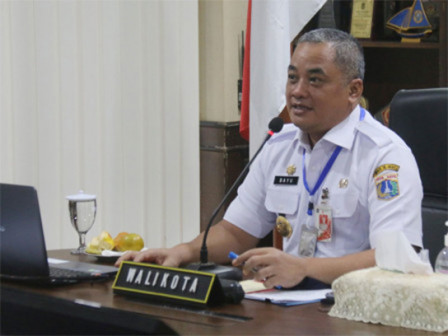 We have prepared 148 evacuation locations for anticipation

Central Jakarta Mayor, Bayu Menghantara conveyed, those 6 urban villages were prioritized due to evaluation results of most damaged areas due to heavy rain in Jakarta.

His side has committed to anticipate flood in those six urban villages.

His side is also focus on flood mitigation in other regions which are not prioritized.

"Even though it is not a priority, but we can't set aside the other areas," he added.

In anticipating the worst case of flood that could be occurred, his side has prepared 148 evacuation locations for the victims.

"We have prepared 148 evacuation locations for anticipation," he closed.