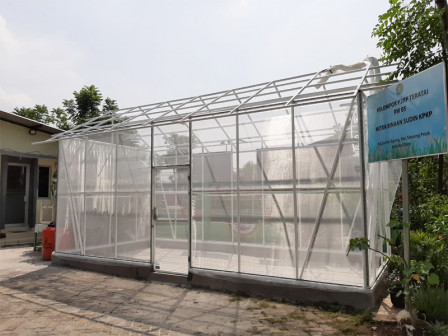 Sunter Agung Urban Village Head Danang Wijanarka said it was chosen as a container for hydroponic gardening as it was deemed sterile from plant pests and diseases. Thus it could produce good quality plant seeds.

"The seeds will later be planted in environmental parks or can be used as an economic commodity for residents," he expressed, Friday (10/16).

Previously, he expressed, the residents had tried to develop organic plants conventionally. Unfortunately it was unoptimal, as the result was not well developed.

"It will be complete in about a month from now. As for plant preparation is in about three weeks," he stated. 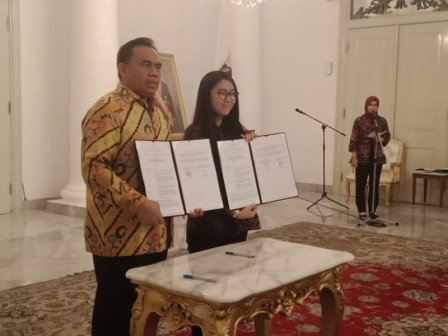 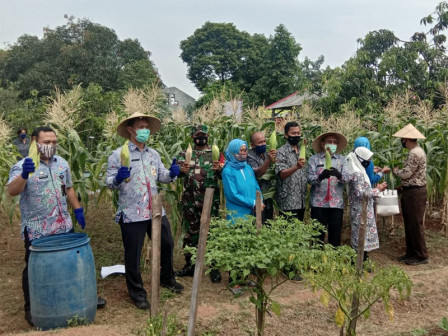 Urban Farming in North Jakarta Continues to Thrive Amid Coronavirus 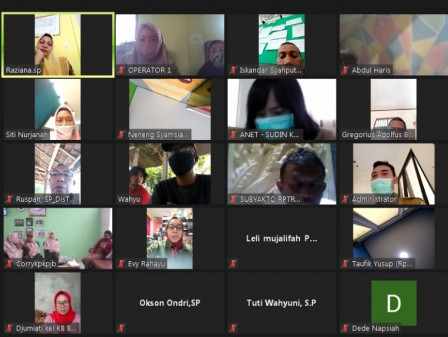 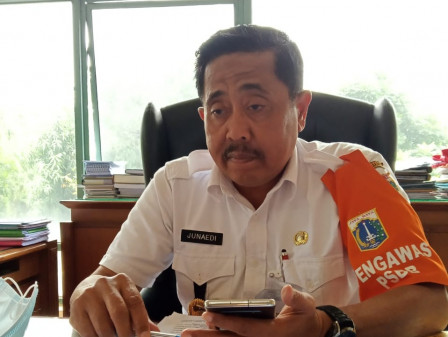 Thousand Islands is Ready to Facilitate Land for Urban Farming