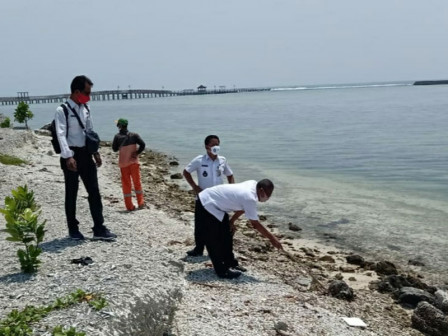 We're doing this, because of the waste that has accumulated

Djoko Rianto Budi Hartono, Agency Head of Thousand Islands LH expressed it had been carried out since Tuesday (10/13).

"We're doing this, because of the waste that has accumulated. That's why it can interfere with the life of marine life, fisherman activities and cultivators," he expressed, Thursday (10/15).

"Fortunately, during the cleanup action, we get support from officers of Panggang Island National Park and PPSU," he explained.

Panggang Island Urban Village Head Pepen Kuswandi added this action would continuously be done until Semak Daun, Karang Lebar and Air islands, which are the location for seaweed cultivation for the residents of Panggang Island.

"We ask cultivators who are affected by the oil waste pollution to immediately report to the urban village. We will further coordinate with the related units," he stated. 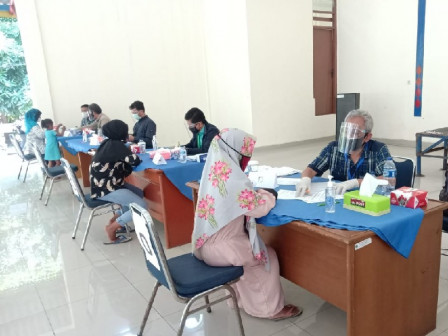 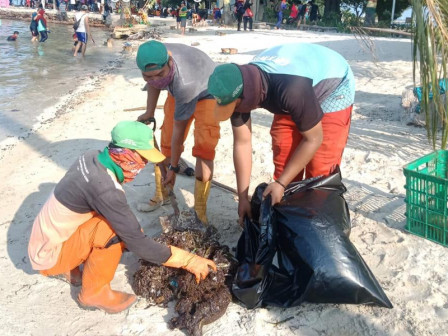 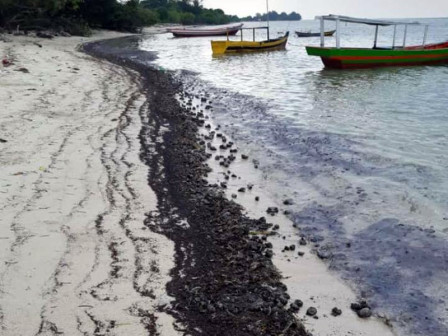 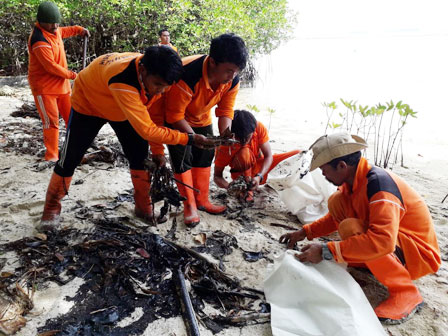