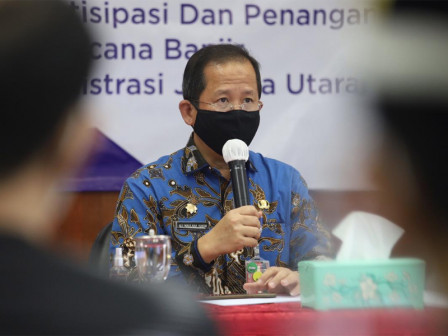 The North Jakarta Administration is about to carry out improvements to infrastructure as a solution to flood control in Teluk Gong area, Pejagalan, Penjaringan.

This area is one of our concerns and priorities

North Jakarta Vice Mayor Ali Maulana Hakim said Teluk Gong area is a priority in flood prevention. Considering in January 2020, it was flooded up to one meter for ten days.

"This area is one of our concerns and priorities. Because yesterday the flood there was quite high and the duration of the flood was long," he expressed, Thursday (10/8).

His party had made various efforts thus flooding in the area would not be repeated. One o them was elevating the seats of three pump machines in the area.

"Each pump in Telok Gong Reservoir has a capacity of 1,000 cubic meters per second," he explained.

In addition, his party was also about to repair the Angke River embankment. Along with that, cleaning and repairing the damaged drains were also carried out.

"Last year the water pump engine was submerged. Now the pump engine seat has been elevated thus it can operate normally," he stated. 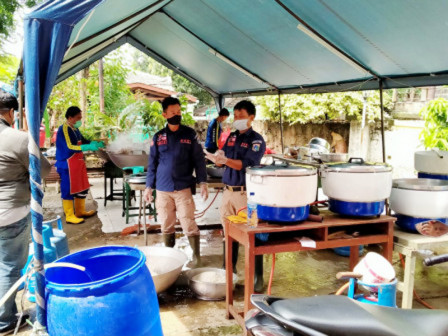 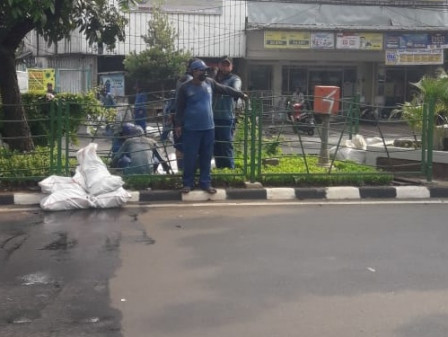 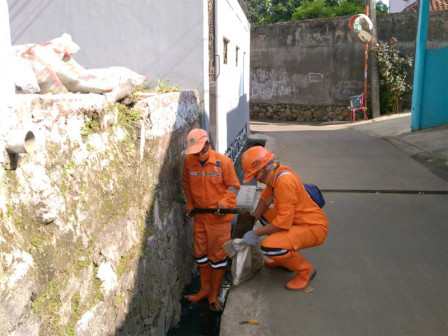 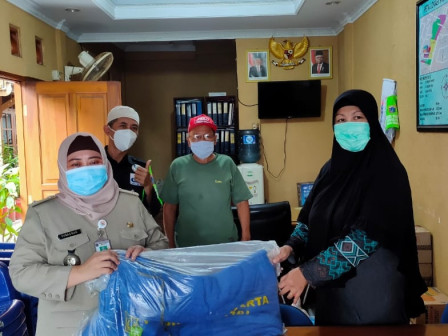 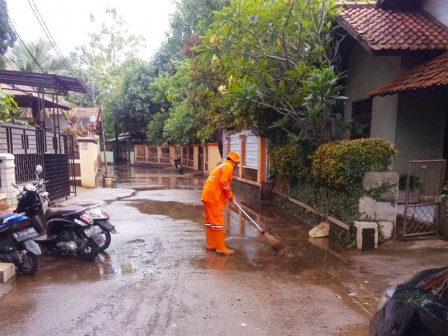