Parks in North Jakarta will Be Installed with Mercury Lamps 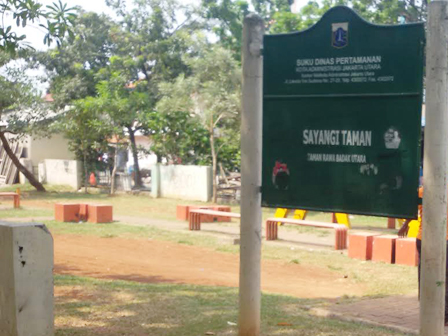 As an effort to minimize crime and nasty action in the parks, North Jakarta Industry and Energy Sub-Department plans to add more lighting in Rawa Badak Utara Park and Tablo Park located in Koja Sub-District.

All this time, lack of lighting in those parks is complained by the residents because couples often use the areas as dating places. To respond the complaints, 20 lamps worth Rp 300 million are prepared to be installed in both parks.

“We’re currently discussing on budget submission for 2015. For the mean time, we installed five spotlights in Rawa Badak Utara Park and four spotlights in Tablo Park. Each spotlight has a capacity of 400 watts,” stated Head of North Jakarta Industry and Energy Sub-Department, Sukani, Tuesday (10/21).

For the 20 lamps planned to be installed, the type is mercury lamp with a capacity of 250 watts. 10 mercury lamps will be installed in Rawa Badak Utara Park and 10 others in Tablo Park. The budget spent for each lamp installed is estimated about Rp 15 million. Thus, a total of 20 lamps would cost budget Rp 300 million. 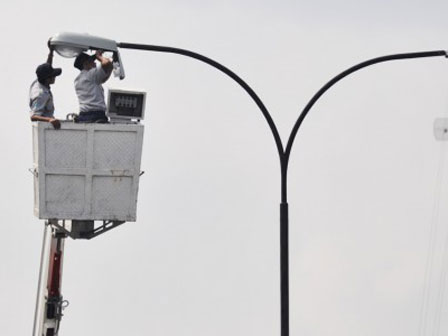 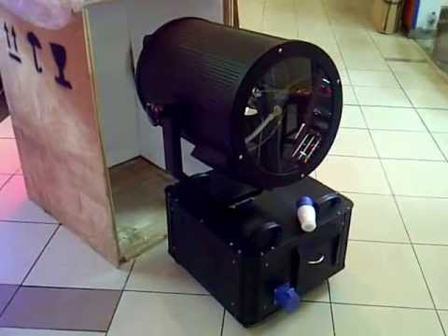 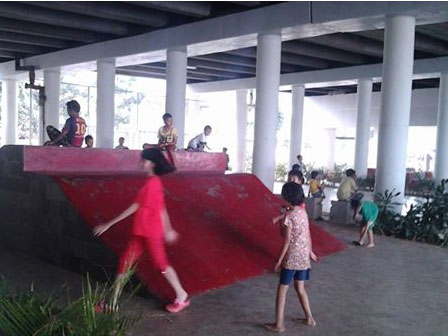 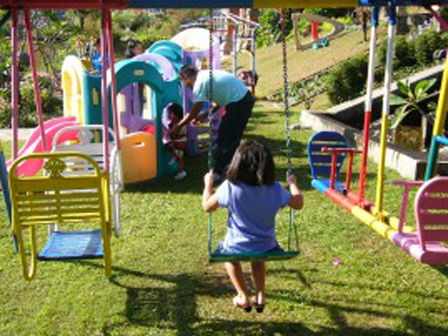