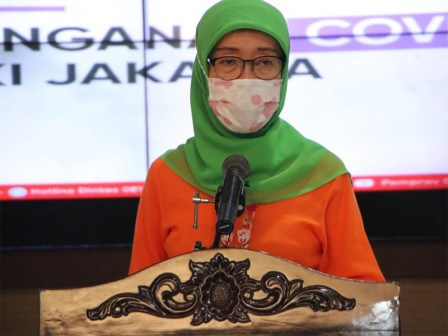 The positive cases of COVID-19 in Jakarta are still high. To suppress the spread of the virus, the city administration together with COVID-19 task force set locations along a controlled isolation procedures through Governor Decree number 979/2020 and number 980/2020.

Jakarta Health Agency Head Widyastuti explained controlled isolation location in question was an isolation location that had been designated by the Central Government/Regional Government/COVID-19 Handling Task Force at the Provincial/Regional Level, intended for people with confirmed COVID-19 without symptoms and/or mild symptoms. Among them, the Kemayoran Independent Isolation Facility; Hotels, inns or guesthouses and Other Facilities in the form of houses/private facilities/other locations.

She outlined the criteria for receiving controlled isolation services prepared by the city.

She went on to say that they should comply with the procedures and regulations that apply in controlled isolation locations.

"Controlled isolation services in government-owned facilities are provided to those who do not have the private isolation capacity according to health protocols," she continued.

"Health workers will confirm the willingness of individuals/communities to be picked up. If they are willing, they will refer them to designated controlled isolation locations," she told.

Yet if they wanted to use other facilities such as house/private facilities, the health workers would coordinate with local task forces to conduct a feasibility assessment in accordance with the procedure for carrying out controlled isolation.

"But if the self-isolation site is inadequate and they (patient) refuse to be referred, the officer will report it to local task forces/urban village or sub-district heads for forced pick-up through Satpol PP, Police, army and related units," she stated.

She stressed they could use their house as a self-isolation site if they had met the feasibility assessment.

"They must undergo self-isolation by implementing health protocols. They will be monitored periodically. If the condition worsens, they must be referred to a health facility for further treatment. The urban Village head and task force team at RT/RW level are involved to monitor it together with Satpol PP, police, army and related units to enforce law/discipline if there is a violation," she explained.

The minimum standard criteria for other facilities are houses or private facilities for controlled isolation locations as follows:

1. Approval from the owner of the house/facility/person in charge of the building

2. Recommendations from the local RT/RW COVID-19 Handling Task Force and set by local urban village head as the head of the urban village task force

3. No resistance from local residents

4. COVID-19 Handling Task Force can guarantee the implementation of independent isolation according to health protocols

5. Only occupied by people with confirmed COVID-19 without symptoms or mild symptoms

6. Isolation room must be separated from other residents

7. Private bathroom must be available

8. Fluid from mouth/nose or mouthwash, urine and feces of people who are self-isolating must be disposed of in the sink or toilet waste water outlet and discharged into a septic tank

9. Eating, drinking and other personal utensils must be washed with soap/detergent and the waste water that comes from laundry is disposed of into the Wastewater Sewer

10. Not in a dense settlement and there is a distance of more than 2 meters from other houses

11. Rooms must be clean from carpets/rugs

12. Air circulation must be comfortable

14. The existence of a cooperation network with the Task Force (regional stakeholders, army, police and local Puskesmas)

16. Buildings and locations are safe from other hazards, such as floods, fires and landslides 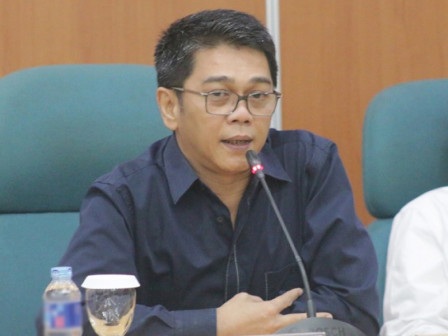 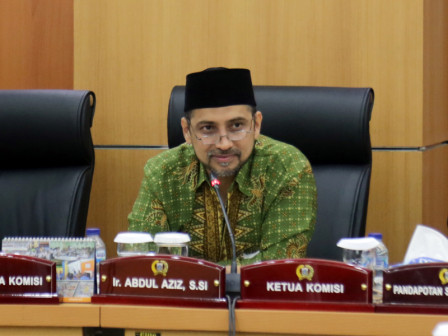 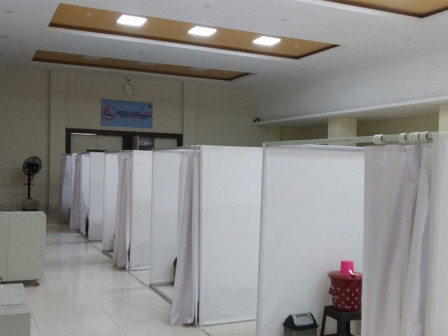 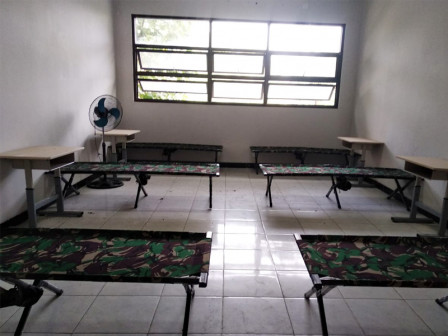 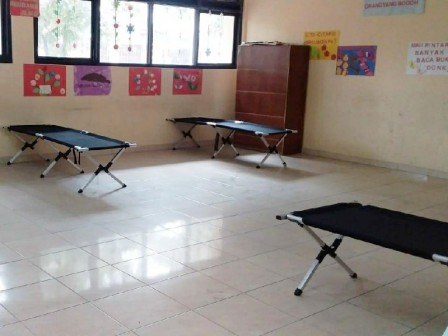