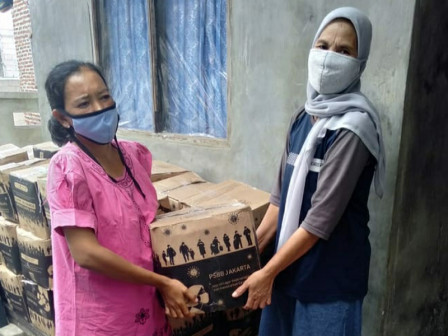 Panggang Island Urban Village Head Pepen Kuswandi said his side had cooperated with local RT/RW to distribute the aid door to door to comply with physical distancing rules.

"We directly come door to door in order to avoid the crowd," he expressed, Wednesday (9/30).

"Each package consists of rice, sardines, vermicelli, cooking oil, soy sauce, flour, biscuits and bar soap. Hopefully it can lighten their burden in fulfilling daily needs amid the pandemic," he stated. 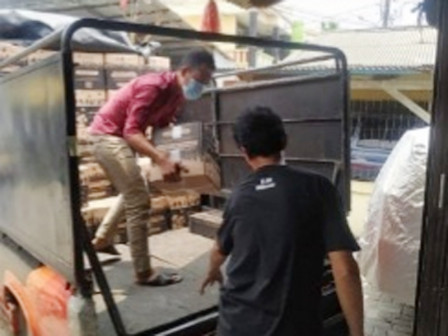 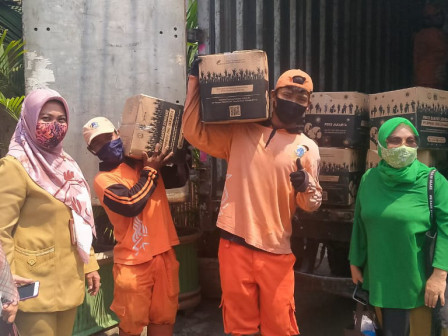 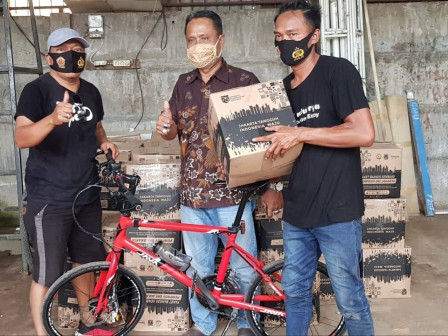 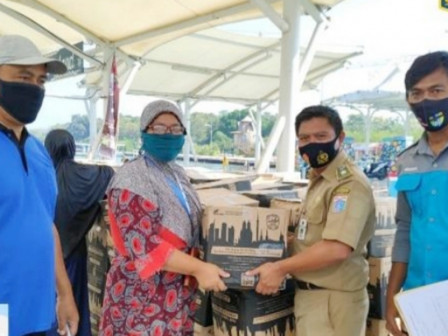 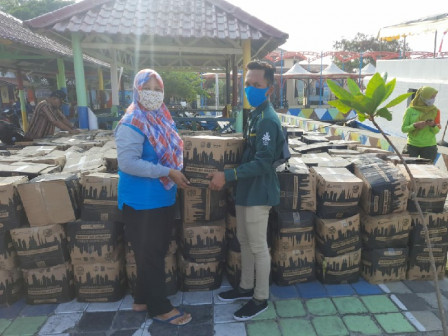