Jakarta Receives Award from Ministry of Agriculture about Free of Rabies 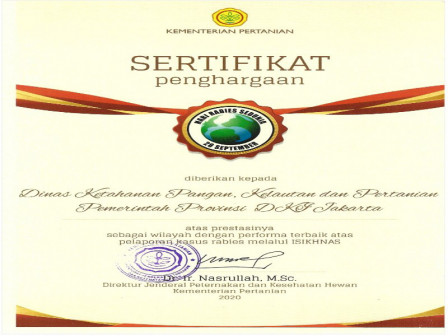 Jakarta Provincial Government has received an award from the Ministry of Agriculture as a region that actively contributes to reporting and responding to cases in the field through the Indonesian National Animal Health System (iSikhnas).

The award was announced virtually by the Agriculture Minister Syahrul Yasin Limpo in a series of events commemorating World Rabies Day.

Jakarta Maritime, Agriculture and Food Security (KPKP) Agency Head Darjamuni said this award further motivated his staff to maintain the Jakarta Rabies-Free predicate that had been achieved since 2004.

"That is what spurs us to be even more active and enthusiastic. If rabies occurs in Jakarta, the predicate will be removed, we will need decades to regain it," he expressed, Tuesday (9/29).

His agency routinely carried out rabies prevention through vaccination and treatment of animals infected with rabies (HPR) and actively reported it to the ministry.

Even they had set a target for the number of HPR vaccinated each year.

He went on to say that a number of breakthroughs were made to realize the target, one of which was by holding a drive thru service for pets and collaborating with the animal lover community and veterinary practitioners.

"Only eight provinces are free of rabies so far. He (the minister) says rabies-free areas must be maintained thus we can concentrate on other provinces. Moreover the target is Indonesia must be free of rabies in 2030," he closed. 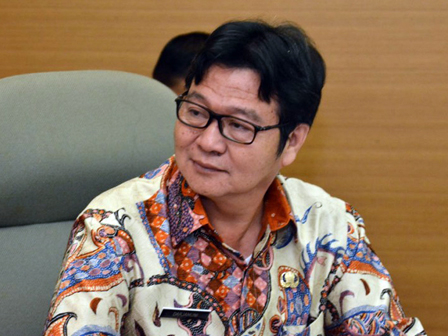 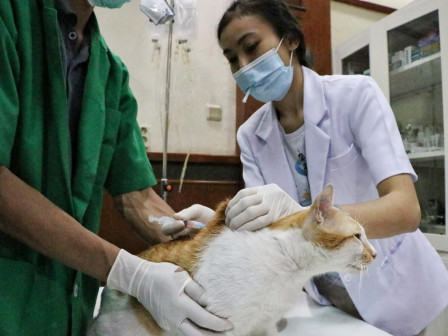 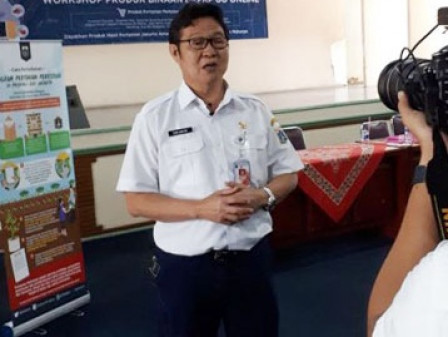 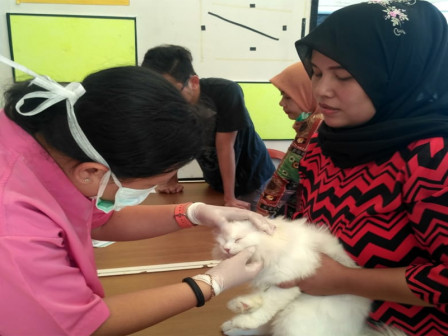 885 Animals in Tanah Abang and Senen Have Been Vaccinated 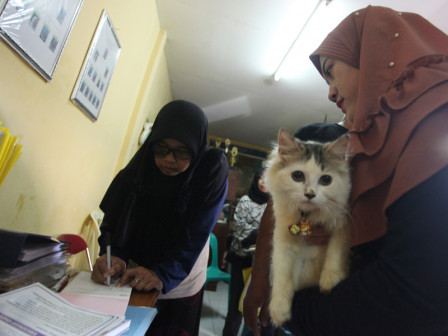 Rabies Vaccination Given to 52 Pets in Tebet