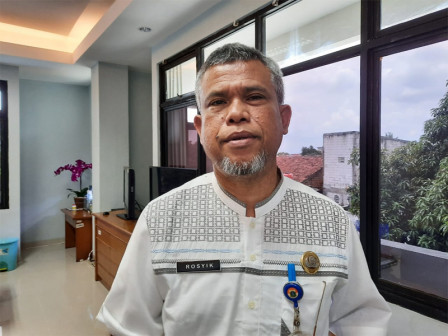 Throughout August, the West Jakarta Population and Civil Registration (Dukcapil) Sub-agency has distributed as many as 16,571 e-ID cards to its citizens.

According to Rosyik M, Head of West Jakarta Dukcapil Sub-agency, during the Covid-19 pandemic, his sub-agency continued to provide population services to its citizens, either at the sub-district office or in the urban village office.

However, he stated, for people with disabilities who have urgent interests in BPJS processing, the officers would provide jemput bola (officers to take the initiative to visit residents) services.

"Thus far there have been no obstacles in the process of e-ID card recording or printing," he expressed, Wednesday (9/9).

His side also had urged citizens who need population services may check at Alpukat Betawi application.

"We continue to urge them to implement the 3M protocols (Mencuci tangan (washing hands), Memakai masker (wearing masks) and Menjaga jarak (keeping a distance)," he stated. 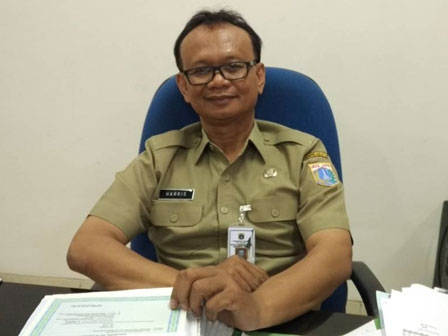 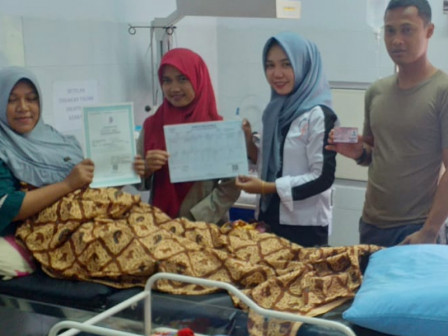 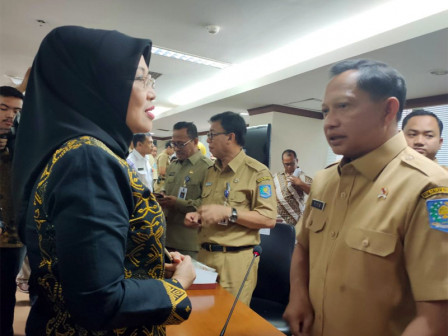 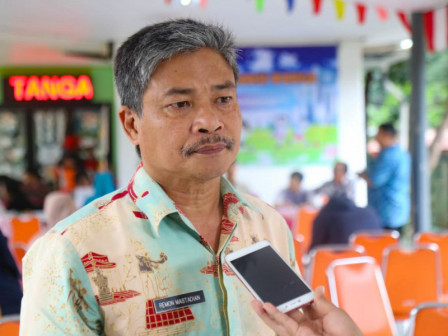 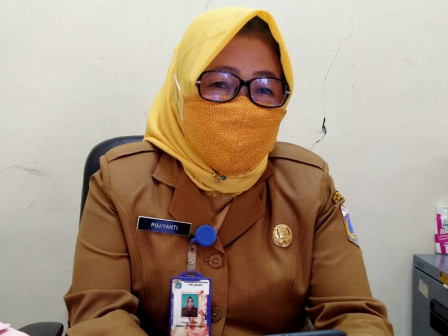