Food Station Suggests Milk to Be Included in BNPT 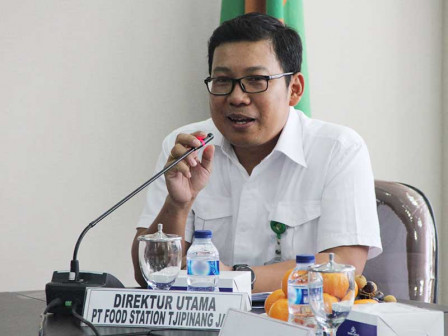 According to him, it is quite important to increase milk consumption during the pandemic. It was conveyed at the webinar held by Center for Agricultural Studies and Advocacy in Jakarta.

"I suggested to include milk in BPNT because milk contains of nutrition to increase energy," he mentioned, Tuesday (9/1).

In Jakarta Pintar Plus Card (KJP Plus) program, PT. Food Station Tjipinang Jaya has added milk into the package thus starting next month around one million recipients can get additional nutritional intake from milk.

For milk commodity, his side used local product which produced from North Bandung Cattle Breeders Cooperative (KSPBU) and packed with FS brand.

He assessed, milk should be put in the program because there is additional allocation as well as the momentum to increase domestic milk consumption.

"During the COVID-19 pandemic, social assistance programs are prioritizing staple food commodities. But the source of protein from milk is not yet given routinely. As for milk supply that has been prepared will be sold commercially," he mentioned. 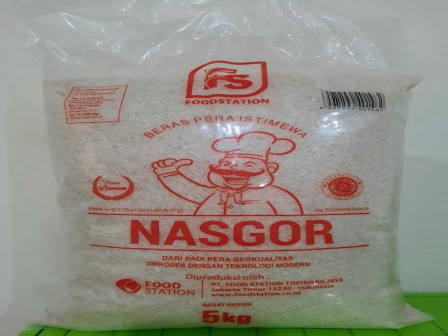 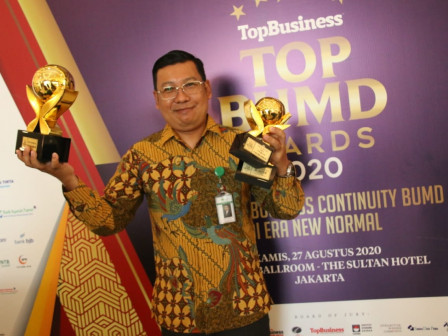 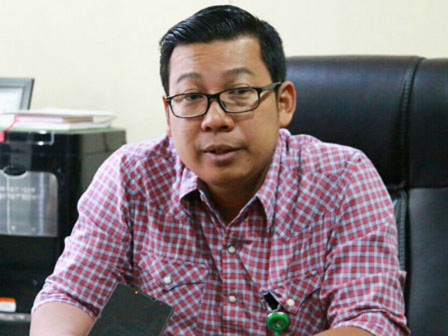 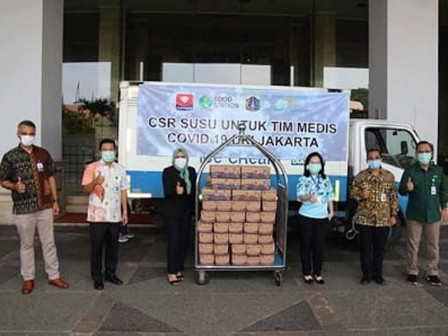 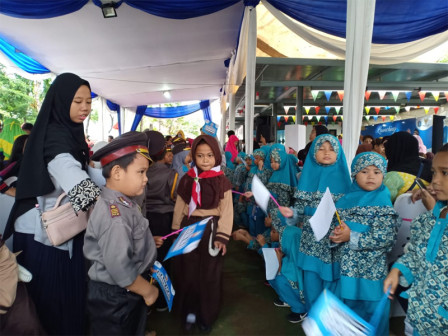