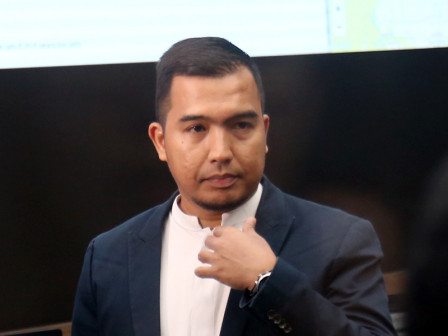 The free internet network for all or JakWIFI program is expected to accelerate digital transformation in all sectors, especially education, economy, government, and public communication.

Jakarta Diskominfotik's Jakarta Smart City (JSC) UP Head, Yudhistira Nugraha mentioned, since the launching on August 28, JakWIFI has been installed in 4,956 points in five municipalities and Thousand Islands Regency.

"Free internet network access has been installed in government offices, parks, RPTRAs, schools, public spaces, and others," he added, Tuesday (9/1).

In providing thousands JakWIFI points, he mentioned, city gone through several schemes namely, APBD (city budget), collaboration, and CSR. This year, it is targeted to be installed in 9,000 access points throughout Jakarta.

"We still limit JakWIFI service to be accessed by 30-50 people in one access point. It is done to avoid crowd during the large-scale social restrictions (PSBB) period," he conveyed.

According to him, free internet access is one of the main needs of Jakarta residents in the development of smart city ecosystem.

"JakWIFI development is long-term and inclusive for all residents. We want to make internet facility as utility to the smart city," he asserted. 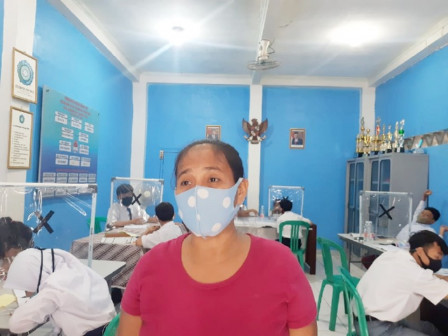 JakWIFI Helps Parents to Cut Expenses Up to Rp 500,000 for Internet 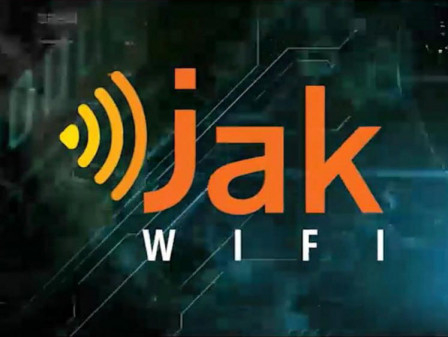 JakWIFI Launching Gets Appreciation from DPRD 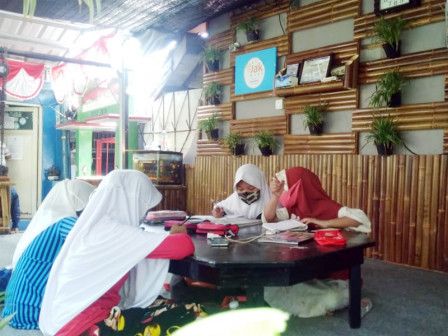 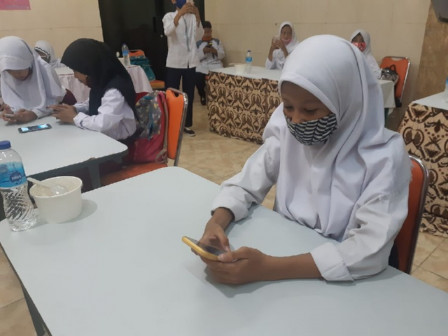 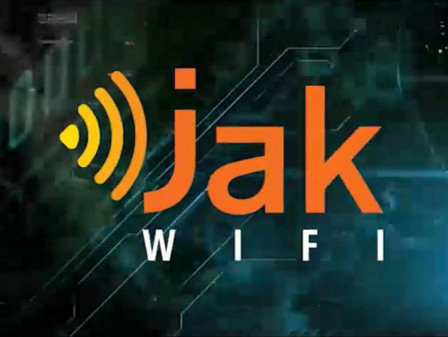