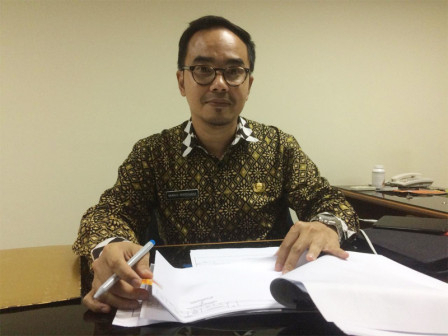 The Jakarta Provincial Government has issued Gubernatorial Decree (Ingub) number 45/2020 concerning the Creation and Development of Artistic Ecosystems in Jakarta, which aims to realize Jakarta as a developed, sustainable, cultured city and its citizens are involved in making it happen.

According to Iwan Henry Wardhana, Head of Jakarta Culture Agency, the decree was expected to support activists and arts workers in expressing and showing their existence.

"Surely they (arts workers) will happy about this decree which will bring a positive aura to art activists, arts workers and Jakartans thus they have more directed freedom of expression," he expressed, Wednesday (7/29), as quoted by Jakarta PPID's press release.

He went on to say that one of the things that would later be realized based on the decree was the development of art from the lowest level namely the urban village. Thus it could more facilitate art activities such as training, coaching to competitions and competitions in the arts.

"To make it happen as a whole, we've coordinated with Education, PPA and Population Handling, Youth and Sports, Public Housing and Settlement agencies, including the lowest layer in the urban village to work together to develop the arts ecosystem," he explained.

Hopefully it would produce national and even world-class artistic talents in order to boast of Jakarta in every competition.

"We know our city has many artistic talents from every community, surely they will be honed more after this decree issuance," he stated.