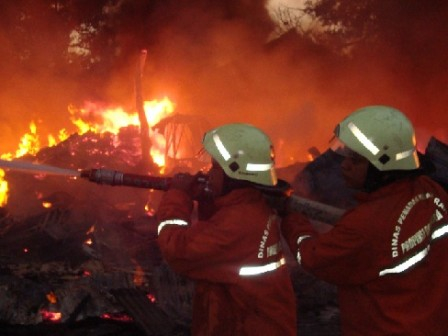 The Central Jakarta Fire and Rescue (Gulkarmat) Sub-agency has noted that they have managed to handle as many as 90 fire cases in its region since January 2020.

In total there are 90 fire cases handled since January

Central Jakarta Gulkarmat Sub-agency Head Asril Rizal said fire in Central Jakarta was still dominated by electrical short-circuit with 64 cases, followed by gas leak in 11 cases, candles in 4 cases, burning trash in 3 cases, cigarettes in 2 cases and others in 6 cases.

"In total there are 90 fire cases handled since January," he expressed, Tuesday (7/21).

"We also always socialize the prevention of fire hazard to local residents," he stated. 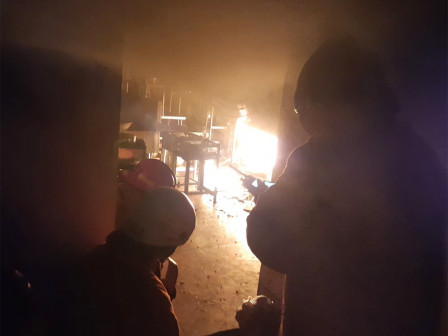 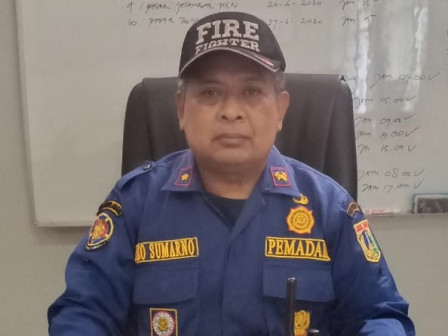 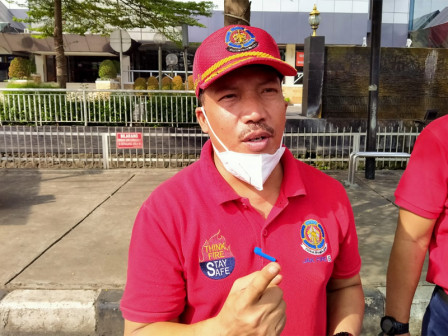 COVID-19 and Fire Socialization Has Touched 599 Locations Throughout June 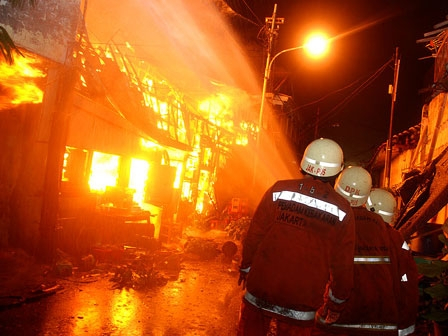