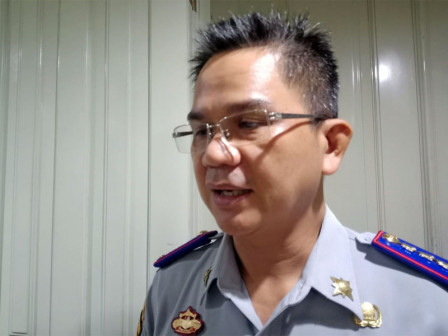 The Jakarta Provincial Government has reviewed and evaluated the use of an exit and entry permit (SIKM) requirement for travelers entering the capital city. SIKM is deemed very effective if supervision and control are truly implemented through the active participation of all parties.

Syafrin Liputo, Head of Jakarta Transportation Agency disclosed that the city had officially eliminated SIKM after passing through a number of considerations.

During PSBB period, he expressed, it was very helpful in controlling the COVID-19 transmission, as it was able to restrict people in and out of Jakarta where those who could apply were from 11 sectors that received permission.

Yet its effectiveness was decreasing significantly during transitional PSBB and homecoming ban was revoked. It was in line with the limited SIKM inspection, namely only at the transportation nodes (terminals, stations and airports), as well as in some road sections.

"As a result, public transportation passengers dropped drastically and violations occurred where many AKAP public transports dropped off them in Bodetabek (Bogor, Depok, Tangerang and Bekasi) area. Even monitoring of private vehicles entering Jakarta without SIKM has weakened. Additionally, based on data, the awareness of people in processing SIKM also declined," he expressed, as quoted by Jakarta PPID's press release, Friday (7/17).

Based on the data access trends as of May 15 until June 24, as many as 1,238,832 users successfully accessed SIKM licensing from the website https://corona.jakarta.go.id/id/izin-keluar-masuk-jakarta and recorded 147,677 SIKM requests received.

From that number, only 47.5% or 69,737 applicants had met the requirement thus SIKM published electronically, while the rest 52.5% or 77,154 applicants were rejected due to ineligible. It experienced a downward trend in access during transition period. On July 10, the number was only 36,660 accesses and had continued to decline until mid-July.

Seeing that, the government decided to revoke the Gubernatorial Regulation number 60/2020 on Controlling Traveling Activities in Jakarta in an effort to prevent the COVID-19 outbreak.

As for additional information, since it took effect until the last day, a total of 1,447,042 users had successfully accessed the SIKM permit.

Jakarta Capital Investment and One-Stop Service Agency's (DPMPTSP) Agency noted that 194,913 applicants received by the published details of 105,795 SIKM had been issued and 89,118 applicants were rejected. 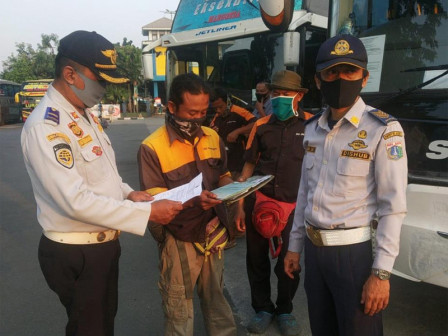 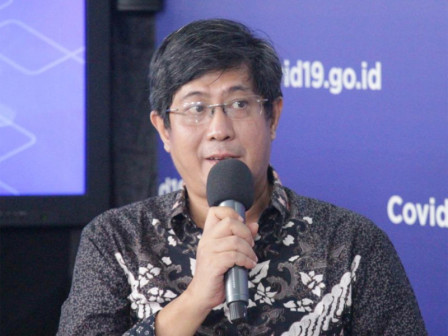 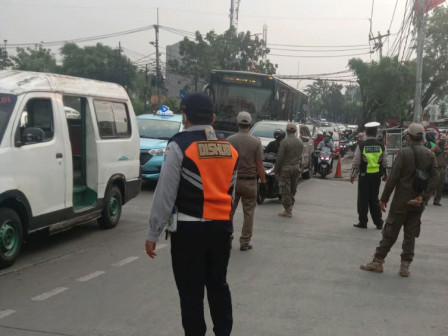 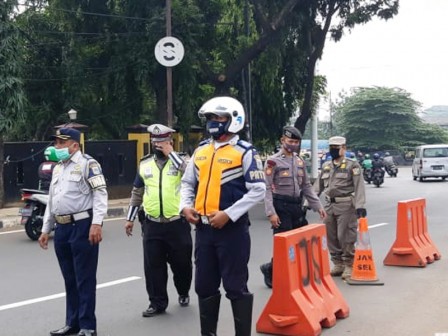 677 Vehicles Without SIKM and Violated PSBB Netted by Officers 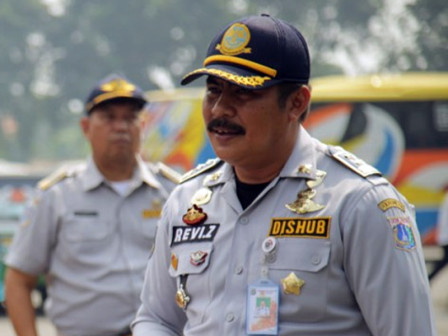