Commission B Proposes Changes in Composition of Social Aid 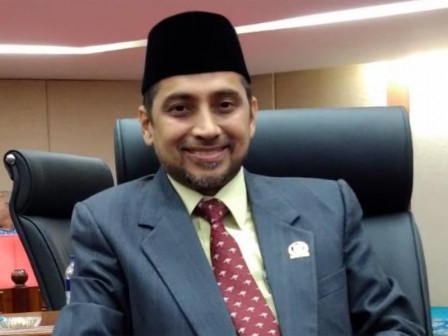 The Jakarta Legislative Council (DPRD)'s Commission B, suggested that the executive change the composition of the contents of the social aid package that will be distributed to citizens in the next stage.

" That's why want they to change its composition"

Commission B Chairman Abdul Aziz said this proposal was based on the aspirations of the people who had received too much rice stock from the city administration, the central government and other institutions.

"That's why want they to change its composition," he stated, Thursday (7/16).

He cited changes in composition for example was by replacing rice with beef, chicken, eggs or vitamin packages.

"We can also add vitamins to increase residents' immunity such as honey, milk and other supplements," he stated.