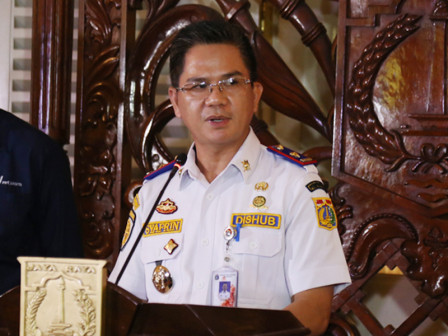 " To minimize the crowd, we have prepared an alternative in 32 locations spread over five regions"

"To minimize the crowd, we have prepared an alternative in 32 locations spread over five regions," expressed Jakarta Transportation Agency Head, Syafrin Liputo, Wednesday (6/24).

Of 32 locations, he stated, 7 out of them were set as Car Free Day event and 25 were set as a place to exercise the citizens.

Eventually, the city would also deploy personnel of Transportation Agency and Satpol PP in a bid to urge citizens to continue to be disciplined in implementing health protocols.

"We'll announce the location and implementation details later. Certainly we already have alternative locations to parse the crowd, so please keep maintaining health protocols during the event," he closed.