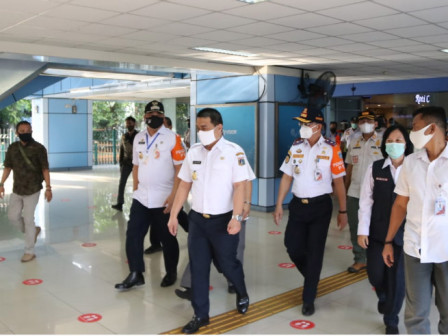 This is Mr. Governor's commitment to provide convenient public transportation for his citizens

"As I saw earlier the station's supporting facilities like pedestrian and pick-up and drop-off places for public transportation, including ojol and bajaj have been arranged well. Alhamdulillah all goes well," expressed vice governor, as quoted by Jakarta PPID's press release.

He ensured that it could provide benefits for users of transportation modes and workers in the station environment. So, I think this is a good arrangement," he explained.

After it was done, he furthered, it would be continued to other five stations namely, Palmerah, Manggarai, Tebet, Jakarta Kota and Gondangdia.

"This is Mr. Governor's commitment to provide convenient public transportation for his citizens. So we must be able to prove that Jakarta is a safe and comfortable city," he added.

As for the information, besides public transportation, some facilities were also added in the station area such as information boards, directions and international standard signage and way finding. Seeing this, it is expected that people who are coming to Jakarta for the first time can feel comfortable and know the direction of the stops/stations of other integrated modes of transportation around the station. 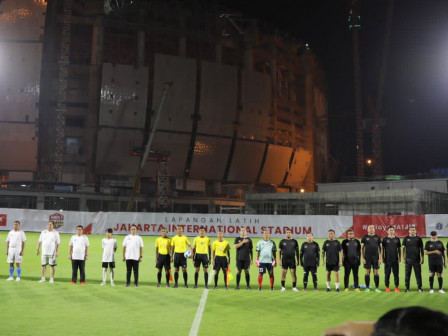 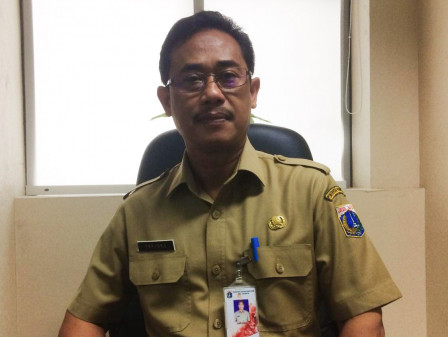 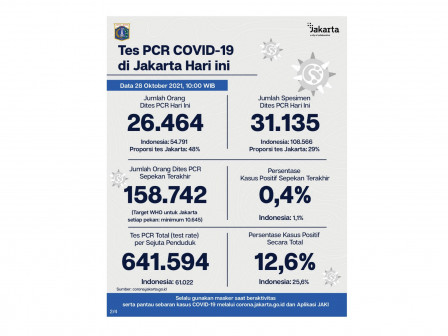 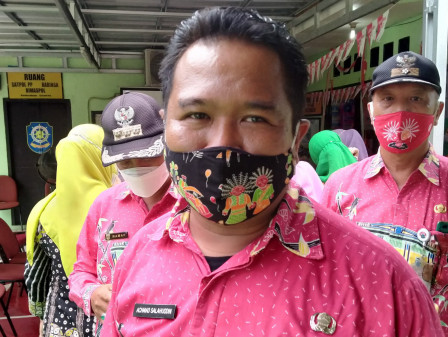 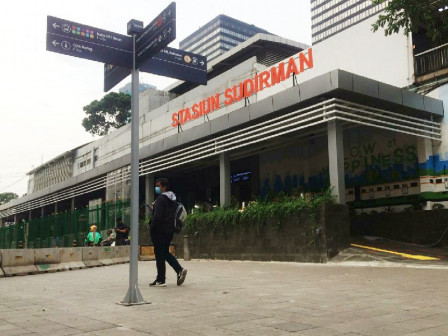 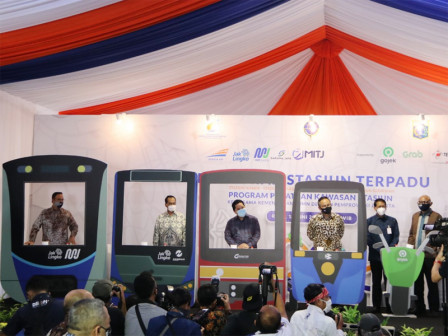 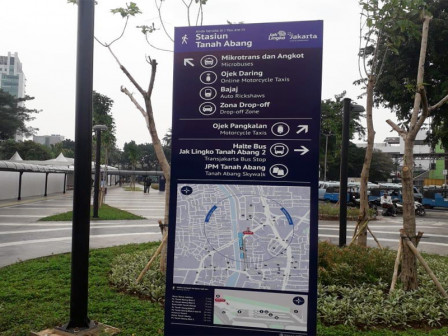 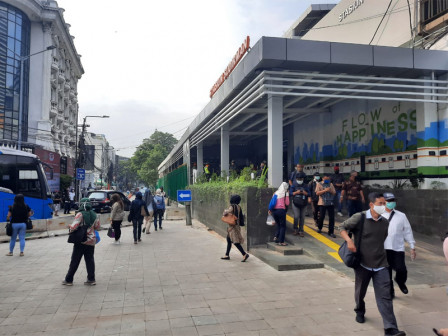 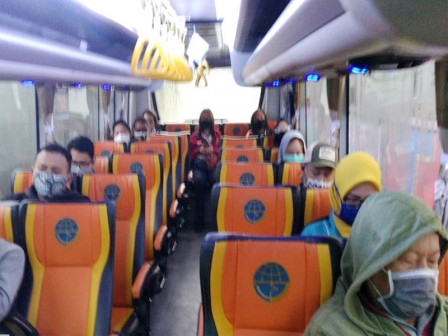