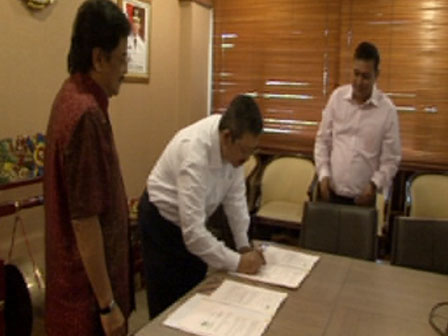 Jakarta Tourism and Culture Department will establish cooperation on tourism promotion with various parties to boost foreign tourist visit in the capital city. One of those parties is JKT48, an all-girl pop vocal group favored by young people nowadays, as an ambassador of Enjoy Jakarta.

They will be involved in a series of promotional activities, like Jakarta Tourism Expo and Road Show Jakarta, in domestic as well as abroad, including Tokyo

Head of Jakarta Tourism and Culture Department, Arie Budhiman, stated that his department has specific strategies and programs in accordance with the market in order to boost tourism sector activities in Jakarta.

“It coincides that Jakarta’s main tourism market is Japanese tourists. Hence, we’re interested to attract more Japanese tourists through tourism cooperation with JKT48. They will be involved in a series of promotional activities, like Jakarta Tourism Expo and Road Show Jakarta, in domestic as well as abroad, including Tokyo,” he uttered.

Meanwhile, Harris Thajeb, CEO of Dentsu Aegis Network/Indonesian Advertising Agencies Association which is JKT48 management, told that the cooperation between Indonesia and Japan will further strengthen the relationship of the two countries.

“Jakarta Tourism Department also hopes the AKB48 group from Japan to be able to visit Indonesia to see its beauty and tourism potentials in Jakarta, to be then promoted to the people in Japan,” he disclosed.

According to Thajeb, Japanese tourists are usually visiting Bali to enjoy the beauty of its beaches. But if they visited Jakarta, they could see how great metropolitan city of Indonesia is. Besides skyscrapers, Jakarta also has culinary tourism because people from all over Indonesia live in the capital city.

“The beauty of the city, culinary, and ethics-friendly of people in Jakarta could become tourism potentials that can be promoted to Japanese tourists,” he said. 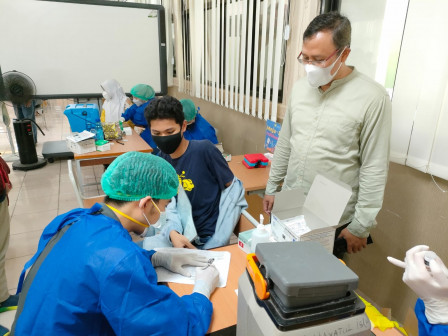 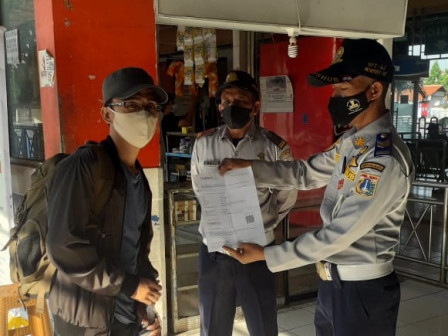 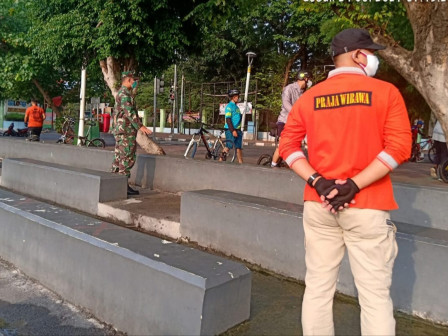 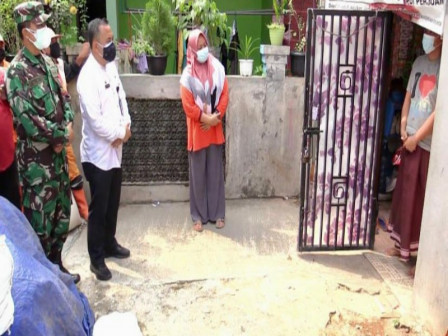 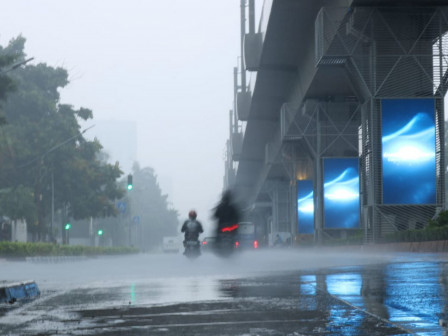 BMKG: Rain is Potential to Fall with Lightning in South Jakarta and East Jakarta 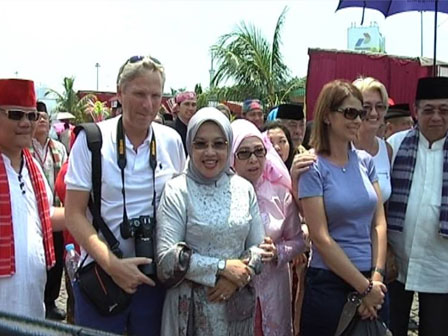 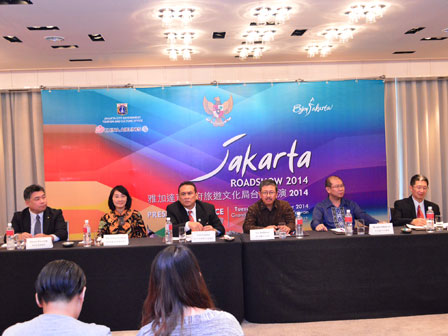 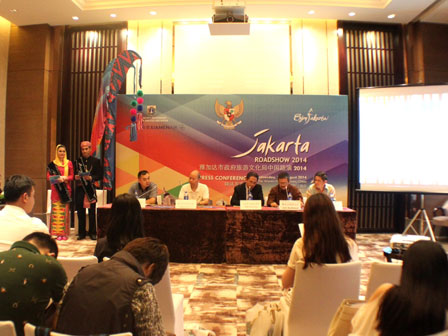 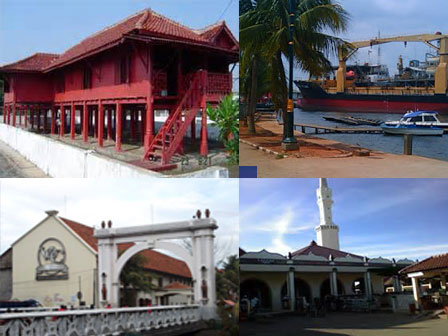