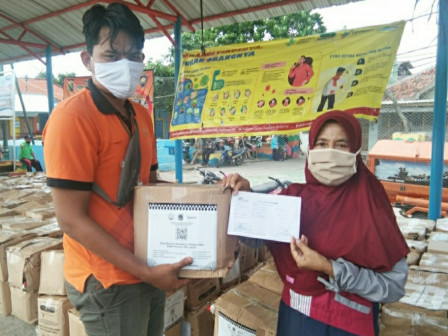 Alhamdulillah there is additional aid thus all is distributed evenly

Panggang Island Urban Village Head Pepen Kuswandi said, after the handover at the Pramuka Island pier, the aid was directly distributed to citizens according to the data through the RT and RW caretakers in order to avoid the crowd.

"Alhamdulillah there is additional aid thus all is distributed evenly," he expressed.

In the meantime, RT 06/01 Panggang Island Urban Village Chairman Nur expressed his grateful after receiving the aid for his citizens.

"With this addition, the aid package is more evenly distributed. Thank you, Jakarta Provincial Government," he concluded. 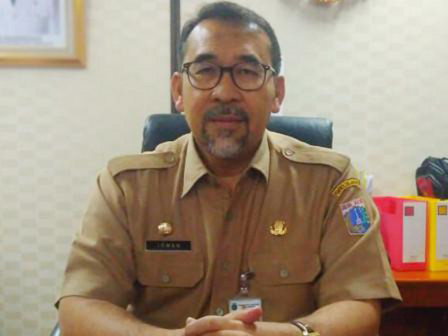 Distribution of Social Aid Phase II Falls on May 22 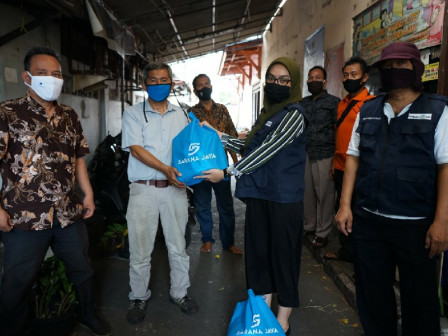 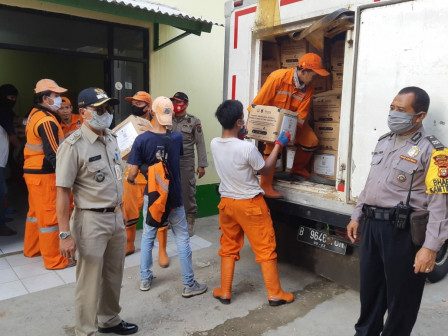 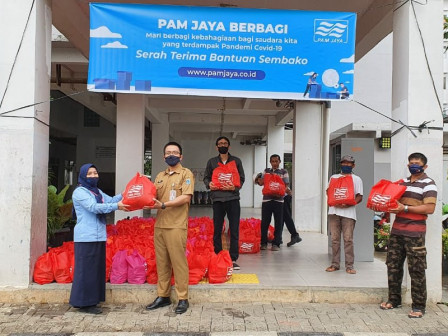 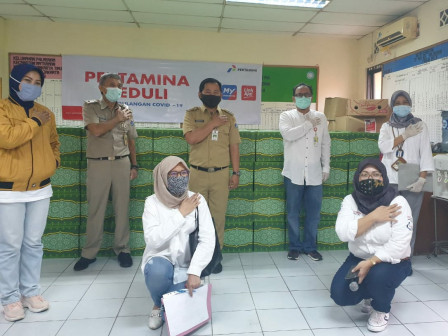