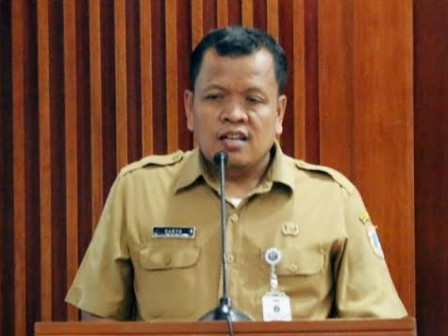 Realization of streetlight tax revenue up to the second weekend of April has reached Rp 276.52 billion from the this year's target set at Rp 1.02 trillion.

" After the new bylaw is ratified, taxation will be adjusted for types of industrial businesses"

"Streetlight tax was deposited by the PLN customer in conjunction with the payment of electricity bills every month," he expressed, Tuesday (5/19).

He explained this tax refers to the bylaw number 15/2010, concerning street lighting tax.

"The magnitude of taxation is 2.4 percent of the total electricity use bill," he explained.

He added the Bapenda had filed a bylaw draft on the adjustment of tax rates for business entities.

"After the new bylaw is ratified, taxation will be adjusted for types of industrial businesses. While for individuals, it remains around 2.4 percent," he closed.