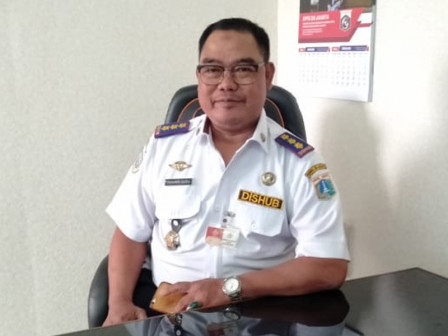 From May 5-11, 2020, number of road users who violate PSBB regulations in Central Jakarta reached 2,541 people.

"There is an increase in the number of violations based on our data," he conveyed, Wednesday (5/13).

For four-wheeled vehicles violators in this period, he continued, there were 576 violators who didn't wear mask and 318 violators who carried passengers beyond the capacity.

His side reminds residents to comply with PSBB regulations to stop COVID-19 transmission in Jakarta. For those who violate it will be imposed sanctions as mentioned in Gubernatorial Regulation (Pergub) No. 41/2020 concerning Sanctions Imposition Against Violations in PSBB Implementation in Handling COVID-19 in DKI Jakarta.

"Satpol PP and Police officers can impose the sanctions on road users who violate the regulations. We only accompany them," he closed.