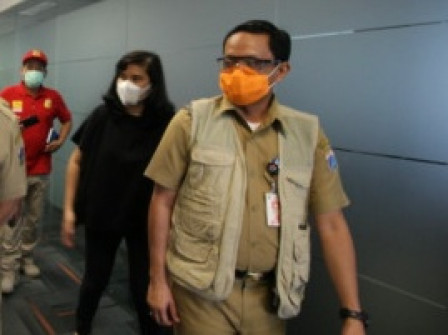 The large-scale social collaboration program (KSBB) in South Jakarta is about to target residents in 6,076 RWs who need food aid during Ramadan.

KSBB itself is a movement to help others by realizing the spirit of togetherness of all elements of society in period of large-scale social restrictions (PSBB).

"Movement like this is highly expected. Especially during Ramadan which is often a momentum for people to share their fortune," expressed South Jakarta Vice Mayor, Isnawa Adji, Wednesday (4/29).

In this program, he explained, the RT and RW roles are very important to coordinate donors in their respective areas. While the ranks at the urban village and sub-district levels were asked to actively socialize the program to the community.

He continued the type of aid provided is in the form of daily food with an estimated cost of Rp 45,000 per person, staple food Rp 200,000 per household every weekend, Eid packages Rp 85,000 per person and Eid allowances Rp 50,000 per person.

"KSBB is dedicated for the poor in RW areas, children's orphanage, social institutions, elderly, boarding schools, disability institutions and so forth," he stated.