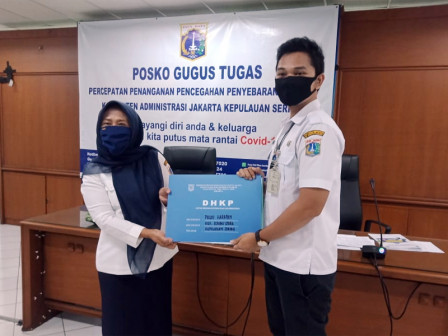 " It is valid during COVID-19 pandemic"

Randy Rachmawaty, Sub-Division Head of Administration said tax arrears payment for April 3 - May 29 would be clean from the penalty and interest.

By doing so, his party hoped that the tax realization could hit the target set.

Until April, he revealed, SPPT PBB stipulations on tariffs of 0.3 in six urban villages totaling 207 was Rp 1.3 billion and for the tariff of 0.3 totaling 126 was more than Rp 46 billion.