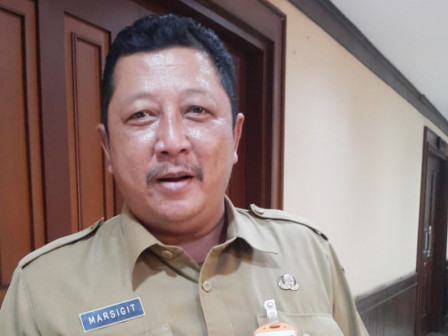 (Foto : / Beritajakarta.id)
Eight garbage bins are provided in each sub-district in Central Jakarta to collect medical waste that has been contained hazardous and toxic substances (B3), such as masks, medical gloves and other personal protective equipments (PPE).

According to the procedures, he explained, if medical waste in the sub-district LPS is full, it will be disposed to the city LPS and the Environment Agency depot before being processed by a third party.

"We also want to invite citizens to participate in sorting medical waste with household waste independently," he stated.