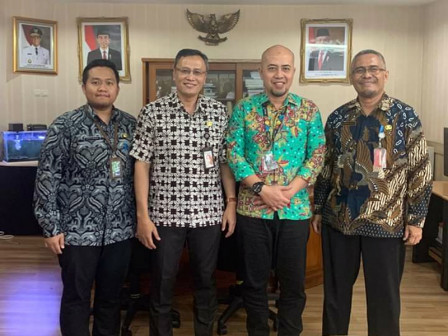 According to him, integrated system that uses population administration data will be improved to optimize several taxes.

"Based on ID numbers and KK, we can trace people who have responsibilities in paying motor vehicle tax (PKB), Urban and Rural Land and Building Tax (PBB-P2), and others," he explained.

Meanwhile, Jakarta Dukcapil Department Head, Dhany Sukma conveyed, currently his side has integrated the system with Jakarta Investment and One-Stop Integrated Service (PMPTSP) Department. Thus his side can trace residents who submit various permits through JakEvo application based on population administration data.

"Through system integration, we could know what kind of permits taxpayers have proposed and their local tax obligations," he asserted.