129 People in Krukut Lost Their Homes 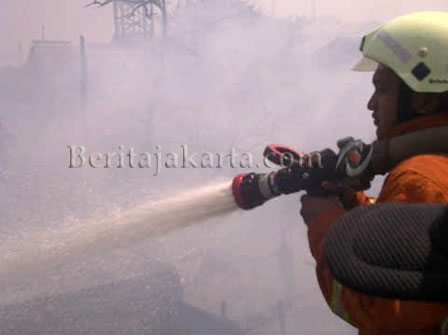 The fire was allegedly caused by electricity short circuit. There is no casualty in this incident. The fire was extinguished 1.5 hours later

Based on the information gathered, the fire happened at around 7.30 AM allegedly because of electricity short circuit in one of residents’ houses. To extinguish the fire, 27 fire trucks were deployed to the location.

“The fire was allegedly caused by electricity short circuit. There is no casualty in this incident. The fire was extinguished 1.5 hours later,” stated Head of West Jakarta Fire and Disaster Handling Sub-Department Operational Section, Abdul Wahid.

According to Head of Krukut Urban Village, Imbang Santoso, the fire ravaged 22 houses inhabited by 27 families. Because of this incident, 129 people lost their homes. To help the fire victims, his party is coordinating with related units.

“We are coordinating with West Jakarta Social Sub-Department, Indonesian Red Cross (PMI), and Tagana (disaster response team) to set up tents and public kitchen in RW 04 Post Office. At this time, the fire victims are taking refuge to the neighbors’ houses,” he uttered. 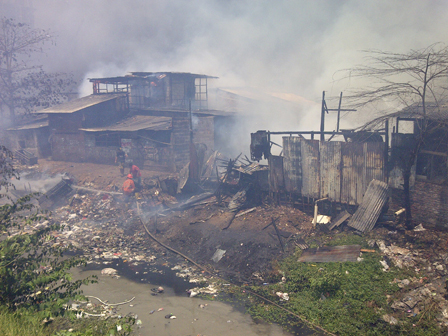 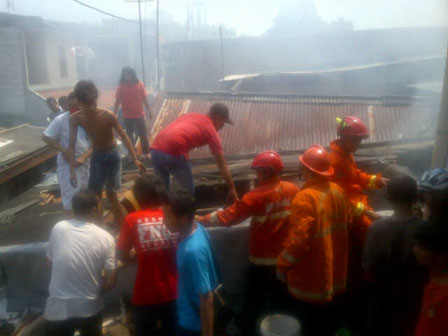 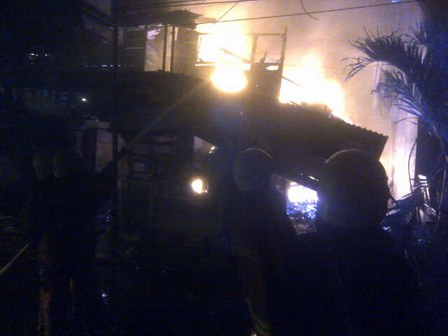 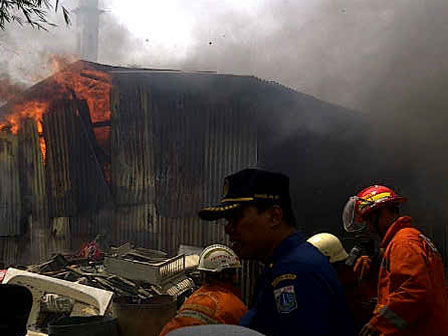 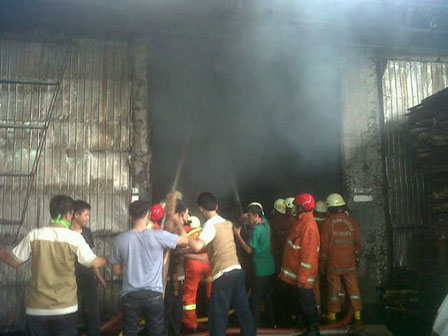