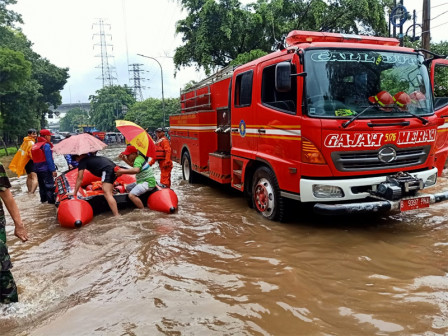 Around 80 firefighters plus 80 fleet units and 23 rubber boats under Jakarta Fire and Rescue (Gulkarmat) Agency have been dispatched to help deal with floods and evacuate flood victims in flooded areas.

Besides us, the Gulkarmat Sub-agency has also moved to optimize flood handling and help citizens

"Besides us, the Gulkarmat Sub-agency has also moved to optimize flood handling and help citizens," he expressed, Tuesday (2/25).

He explains light rescue is a rapid reaction unit and for transporting rubber boats.

"Heavy terrain unit is a flood specialist for 90-cm water levels that can still be crossed. Then strada is for transporting personnel and rubber boats," he explained.

He added six tactical fleet units were sent to flooded areas, such as Cempaka Putih, Kemayoran and Tanah Abang.

It is done to handle floods and evacuate citizens who are trapped and need help.

"All are mobilized to focus on flood handling and citizens evacuation, including their vehicles," he stated. 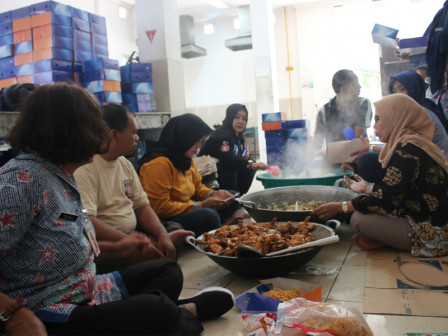 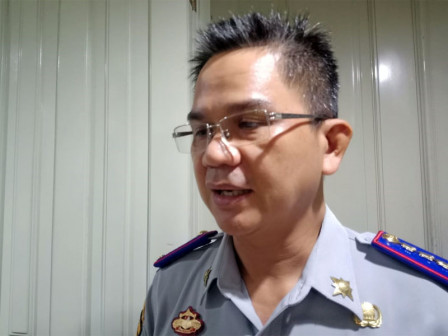 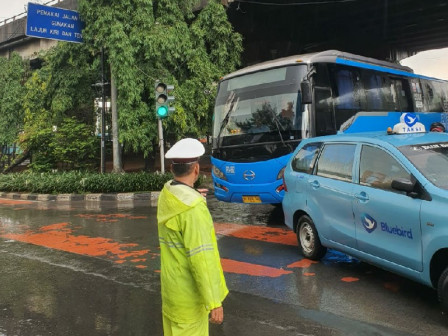 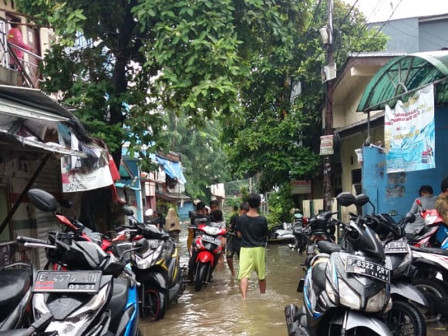 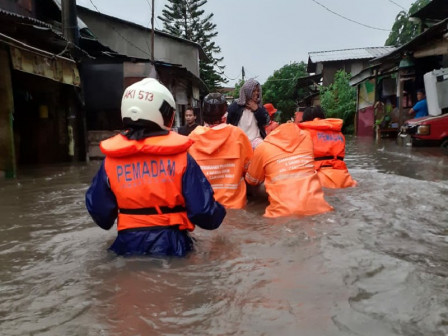