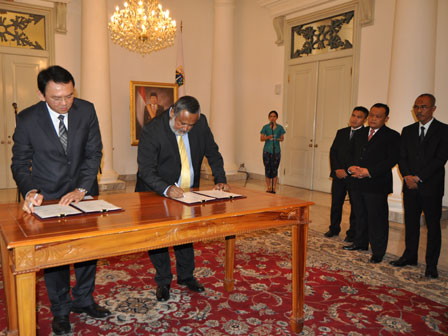 A Memorandum of Understanding (MoU) on fire and disaster handling was signed on Monday (9/22) by Jakarta Provincial Government and Fiji Republic Government at City Hall, Central Jakarta. The event was attended by Jakarta Vice Governor Basuki T Purnama and some Fiji National Fire Authority (NFA) officials.

For them (Fiji Republic Government), Jakarta is experienced because fire happens every day in Jakarta. They want to learn from us

“For them (Fiji Republic Government), Jakarta is experienced because fire happens every day in Jakarta. As many as 6,000 fire cases could happen in a year, but now the number has started to decrease. They want to learn from us,” stated Basuki after signing the MoU with Head of Fiji NFA Francis Kean.

According to Basuki, the cooperation agreed will be in form of firemen trainings for three months that will start in upcoming October.

“We will share our experiences to Fiji, like the things aside electricity short circuit that could make an area burned. So, the people from Fiji later can see where the difficulties are, because they will join the fire handling team to learn,” he told.

Meanwhile, Head of Fiji NFA Francis Kean said that this cooperation is a follow up of Indonesia President Susilo Bambang Yudhoyono’s visit to Fiji in 2012.

“We choose Jakarta because we saw there are many similarities in operational between fire department’s authority in Fiji and Jakarta,” he uttered. 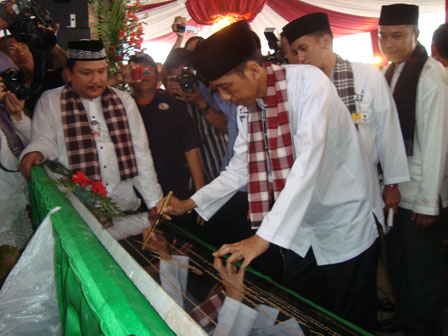 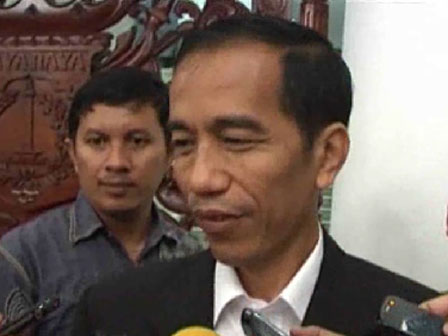 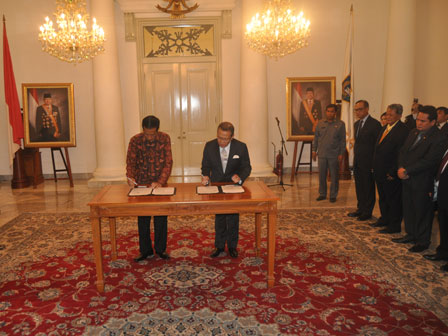 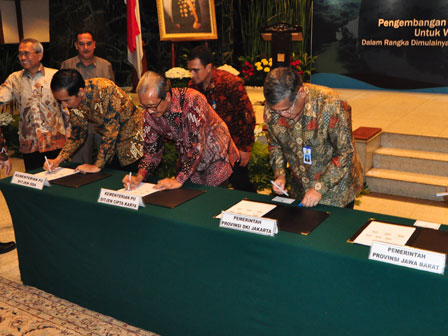 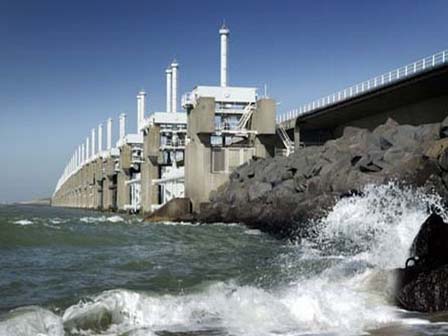