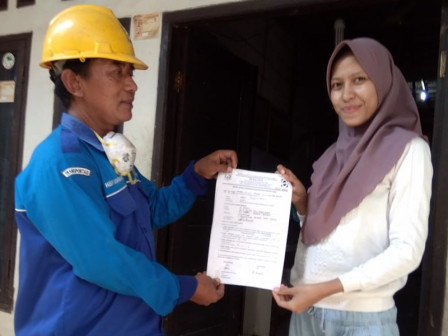 The PD PAL Jaya's free septic tank suction service for flood victims received appreciation from citizens. It can prevent the spread of post-flood diseases due to poor sanitation.

As experienced by Mariatur Rahmi, one of citizens in Taman Buaran Indah IV, Penggilingan, Cakung, East Jakarta who receives the service.

PD PAL Jaya President Director Subekti disclosed it is a form of concern for his side to flood victims.

"Alhamdulillah we receive appreciation from citizens, whereas we are just open since January 15," he expressed.

Based on the data, there have been 151 citizens' septic tanks sucked up. Thus far the service has scheduled to touch 58 houses.