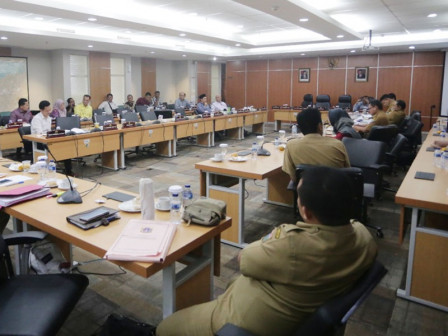 "We asked them about the benefits of budget Rp 28 billion and they said it is for constructing the connecting channels in Central Jakarta as many as 20 locations. Then, Councillors approved the proposal," she explained at Jakarta DPRD Building, Tuesday (11/5).

"This construction is hoped to optimize function of the channel thus it can prevent inundation in the region. Channel's width will be different based on the area, but minimal 60 centimeters. Early year, we will start the plan and hope it can finish by the end of the year," he stated.