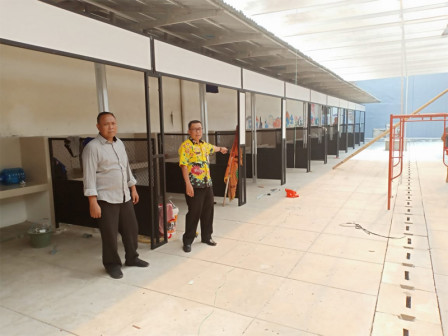 The Taman Sari Sub-district arranges street vendors (PKL) in Kota Tua area, West Jakarta, on Monday (10/28). It is targeted to be complete in November.

Before arrangement, socialization about relocation plan had been held to them two months ago. Even the sub-district side also put up prohibition boards to sell at bus stops, sidewalks, crossing brigde (JPO) and other public facilities according to the Bylaw number 8/2007 on public order.

"We put up those boards at 10 points around the Kota Tua," disclosed Taman Sari Sub-district Head, Risan H Mustar.

This action will keep being intensified in a bid to create public order.

"Most vendors are selling culinary, accessories and so on," he closed. 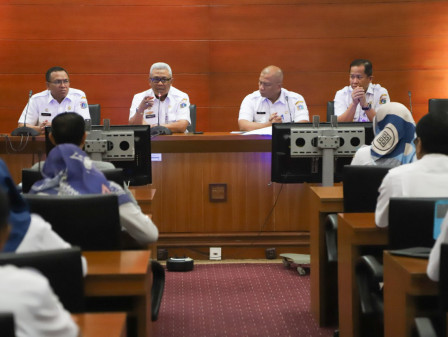 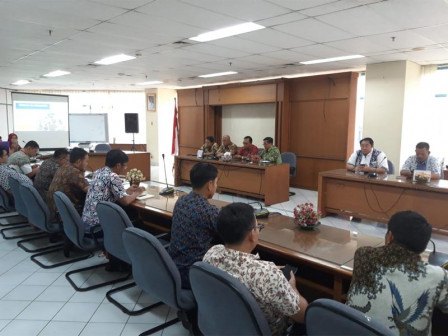 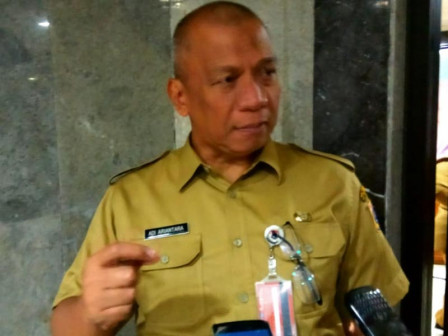 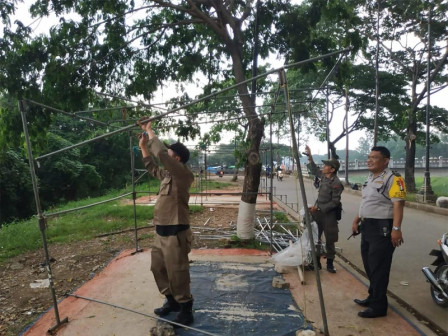 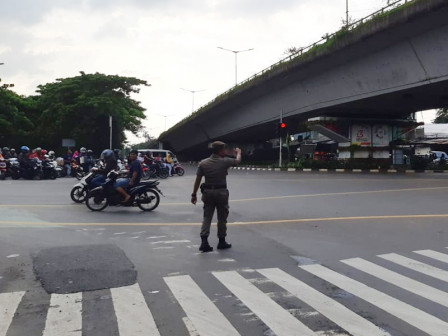