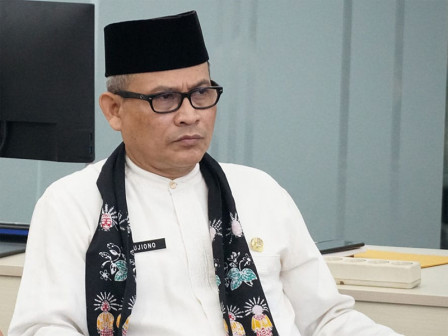 We have recapitulated and input it into a system called SIERA

The assets that have been inventoried are then saved in the Asset Reconciliation Electronic Information System (SIERA) application.

Jakarta BPAD Head Pujiono said, based on the data gathered, the city's total asset value recorded is around Rp 435.8 trillion. Those assets are spread throughout all regional working units (SKPD/UKPD).

"We have recapitulated and input it into a system called SIERA," he expressed, at Jakarta City Hall, Thursday (10/24). 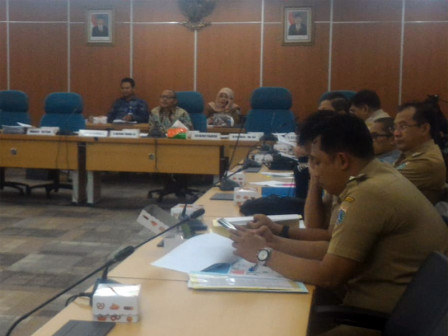 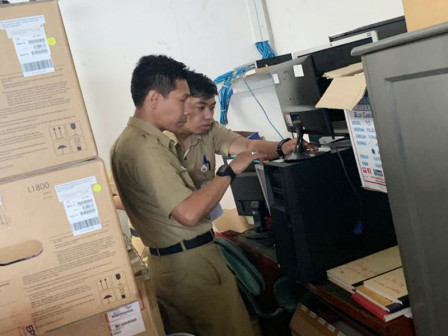 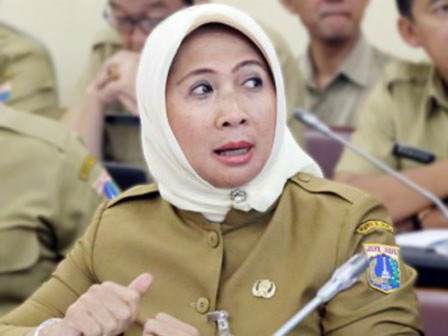 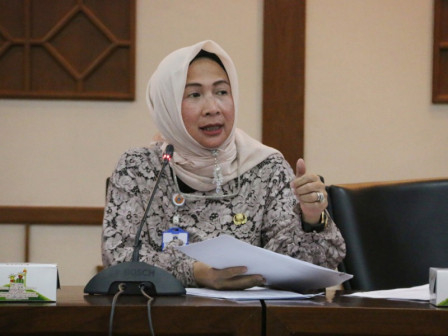 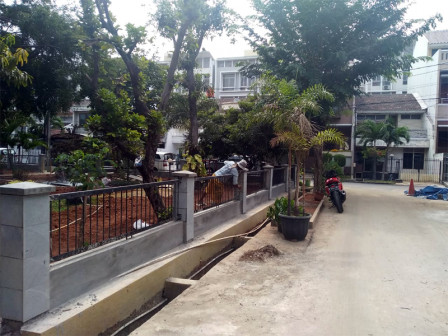