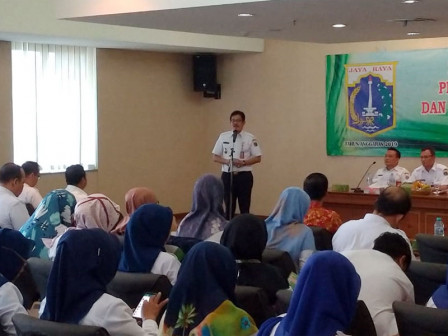 As reported earlier, starting November, the intensity of rainfall is expected to be high which can cause flooding in each area.

"I'm sure they can do it. They also know the locations prone to flooding. We still pray that the rainy season won't have an impact on disaster," he disclosed, Wednesday (10/23).

He also reminds them that if there are indications that cause bad symptoms, they must coordinate with cross-sectors. It aims to handle any problems as soon as possible.

"Fire vulnerability in Tambora area for instance, early detection can be done such as notifying locals how to install electrical correctly," he said.