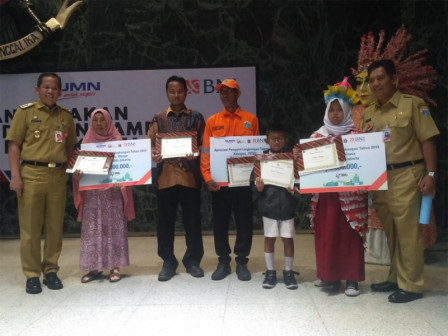 I want to encourage more people to apply reduce, reuse, and recycle system

He said he was happy to receive the award that was handed over by Jakarta Governor, Anies Baswedan at City Hall, Monday (10/14). He conveyed, this award encourages him to work harder.

"I want to encourage more people to apply reduce, reuse, and recycle system. Moreover, it can facilitate me to save money in waste bank," he said.

Lagoa Urban Village Head, Moch. Mudzakir explained, this award is given because Jimmy collected 892 kilograms of inorganic waste such as plastic, aluminum, can, carton, and others in January-September 2019 period.

According to him, Jimmy collected and sorted the waste that he found while working and sold it at Terpadu Waste Bank, Lagoa Urban Village, Koja.

"His hard work is paid off. He can collected more garbage that have economical value than other PPSU personnel," he added.

He mentioned that Jimmy is resident of RT 11/11 Lagoa Urban Village who works as motor cart driver.

"I hope his profile which is active in collecting and sorting waste can be a role model for other personnel," he expressed. 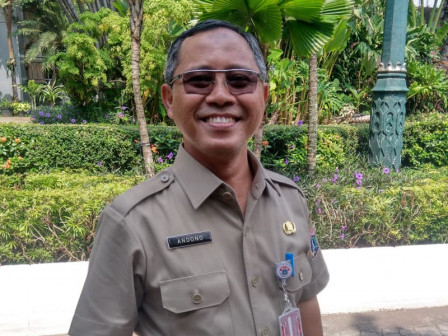 Students Invited to Reduce Waste through Let's Save with Waste 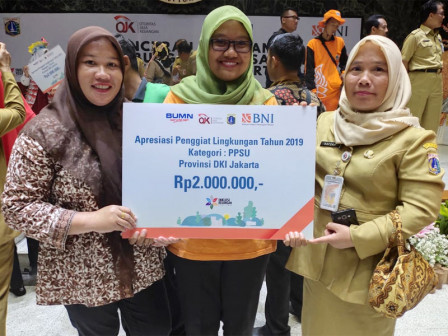 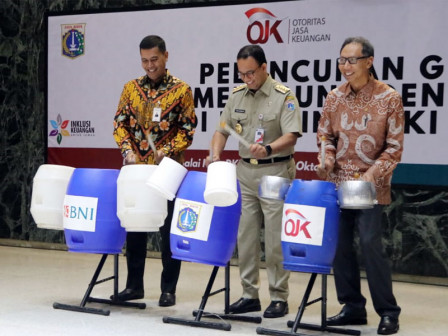