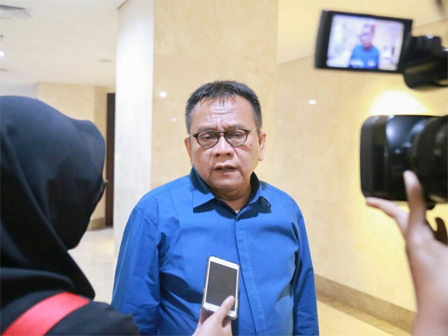 It would be better to intensify Betawi performance in settlement areas

"Some time ago, I watched Lenong performance in City Hall. It was very great and I appreciated it," he expressed, Tuesday (10/8).

He hopes cultural art performance can be held routinely in mayor or regent offices at least once a month.

"I also want the front yard of DPRD Building can be used to hold Betawi cultural art performance," he stated.

Holding Betawi cultural art performance is included as a part of Regional Regulation No. 15/2015 that regulates about Betawi Culture Preservation.

"I think, it is time to implement this Perda optimally," he added.

"It will be better to intensify Betawi performance in settlement areas thus parents can take their children to know about their local culture," he mentioned.

"By using their skills to perform, it also help Betawi performers to get better income," he stated. 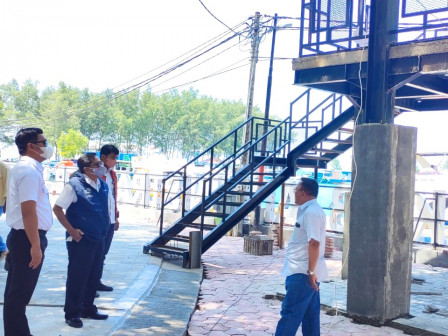 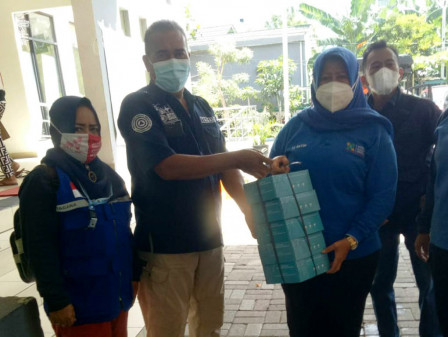 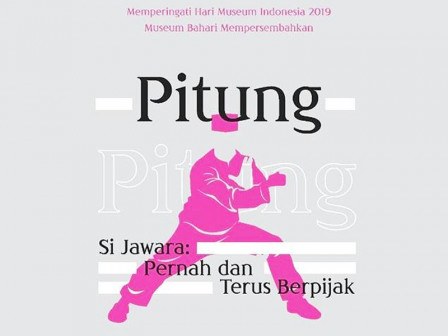 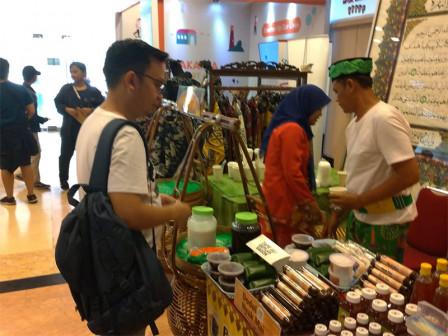