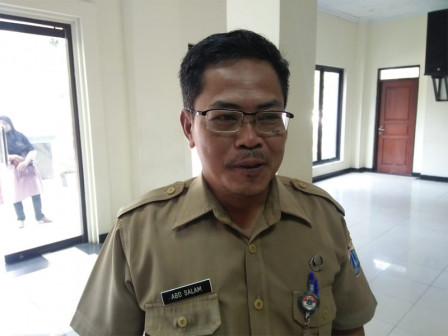 "We are preparing 612 personnel to anticipate and manage the areas prone to disaster in East Jakarta," he asserted, Tuesday (10/8).

According to him, all personnel will be prepared from pre-disaster events with guarding the area in turns, monitoring disaster prone areas, and monitoring KSB.

During emergency response stage, those personnel are responsible to build shelter tents, inventorying foods and clothes needed, and preparing food at public kitchen. While after the disaster, they should monitor and evaluate the current condition.

Their principle in managing disaster is quick and precise.

"Then, priority, coordination and integration, partnership, empowerment, non-discrimination, transparency, and accountability," he added.