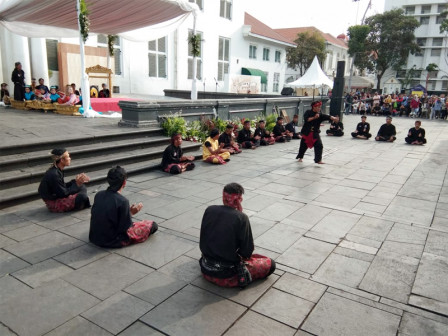 This event is held on October 7-13, 2019 and raises theme of 'Museum Unites Diversity'.

On the first day, his side will hold martial arts attraction at Fatahillah Park, then display three-dimensional mural as the opening of Beda Rupa Banyak Cerita exhibition.

Jakarta Disparbud Historical Museum UP Head, Sri Kusumawati stated, Beda Rupa Banyak Cerita exhibition will be held at Fatahillah Park until October 13, from 8AM to 7PM.

According to her, this exhibition displays national historical stories before Indonesia's independence.

"It displays various collections that show diversity has been maintained since a long time a go and will be always in Indonesia. This exhibition is also displayed through augmented reality show," she stated, Tuesday (10/8).

She explained that today there are band performances at Jakarta Museum Plaza at 14:00-15:00 then continued with traditional sports and games performance at Fatahillah Park at 15:00-17:30.

"Band performance will continue until tomorrow. But for traditional sports and games will be held until October 10 and continued on October 12," she informed.

All Kota Tua visitors who are interested can join to play traditional games and sports on the location for free.

"We also open trip to Onrust Island for 200 people on October 10. This open trip starts from 8AM," she said. 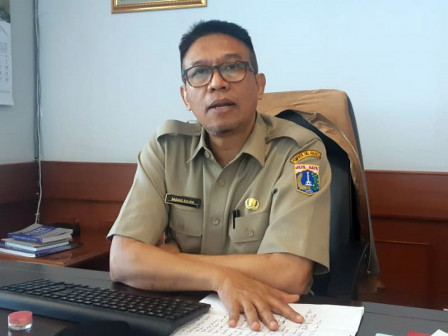 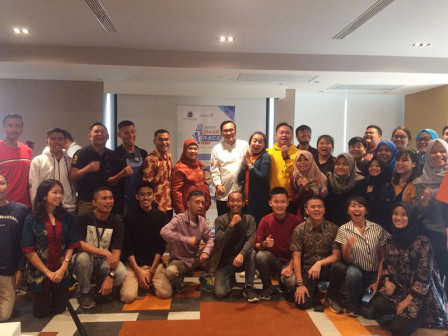