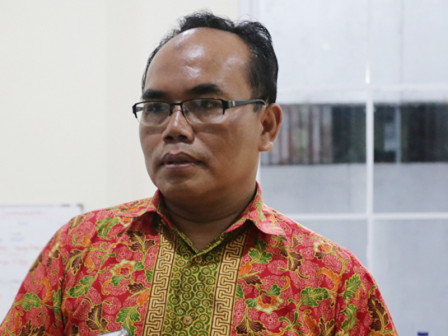 The Indonesian Broadcasting Commission (KPID) invites students as millennial generation to be smart and wise in choosing or watching television shows.

Through that wise and smart method, students will benefit from the presence of television shows.

"They (students) must fend off and ward off negative content from television shows," expressed Jakarta KPID Chairperson, Kawiyan, when he opened the Literacy Class event at SMAN 53, Jalan Cipinang Jaya II B, Jatinegara, East Jakarta, Monday (9/23).

They can also become partners and support the KPID's mission in forming an intelligent audience and quality broadcasts.

"That is by sharing the insights gained from this literacy class with friends and family," he stated.

As for the information, the literary class participated by 250 students of SMAN 53 is attended by Jakarta DPRD Member, Riano Purwonegoro Ahmad.